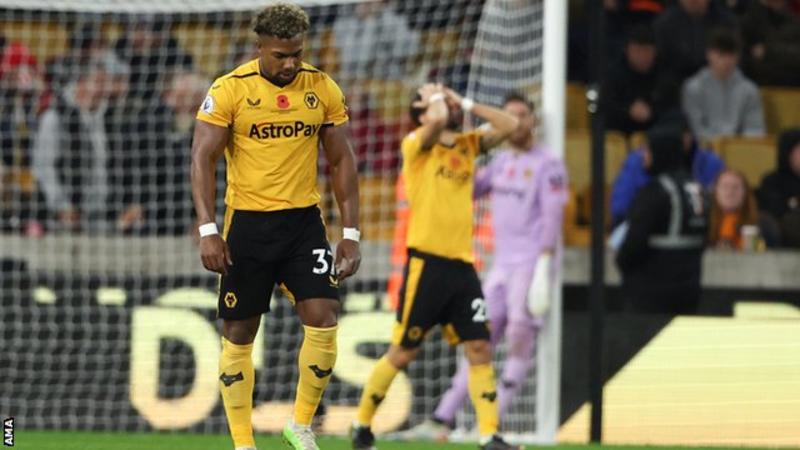 When Julen Lopetegui casts a critical eye over his new Wolves charges before he begins work properly during the World Cup, he will come to a pretty swift conclusion.

His team has problems at the back and the front which, if not addressed, will place Wolves’ top-flight future in peril.

The former Real Madrid and Spain boss will take charge on 14 November, when the Premier League pauses for the World Cup in Qatar.

Interim manager Steve Davis is expecting to speak with Lopetegui when he checks in on Friday before watching the Premier League game against Arsenal at Molineux the following day.

Before that, the 56-year-old will be sending an advance party, with his coaching team due to arrive before Wednesday’s Carabao Cup tie with Leeds.

Davis’s advice will be stark. After the 3-2 home defeat by Brighton, he accused Wolves of conceding soft goals and getting “a bit panicky” when the opposition get into the box.

“If I was in his shoes, I would be looking to increase the numbers with some quality because it needs a little bit more,” Davis said.

“The confidence has grown over the last three or four games but we are still letting silly goals in.

“The club needs someone who can stamp his philosophy on it and know what players he needs to fit the system he wants to play.

“There is quality here but maybe the balance is not quite right.” 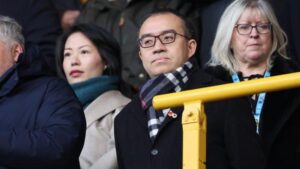