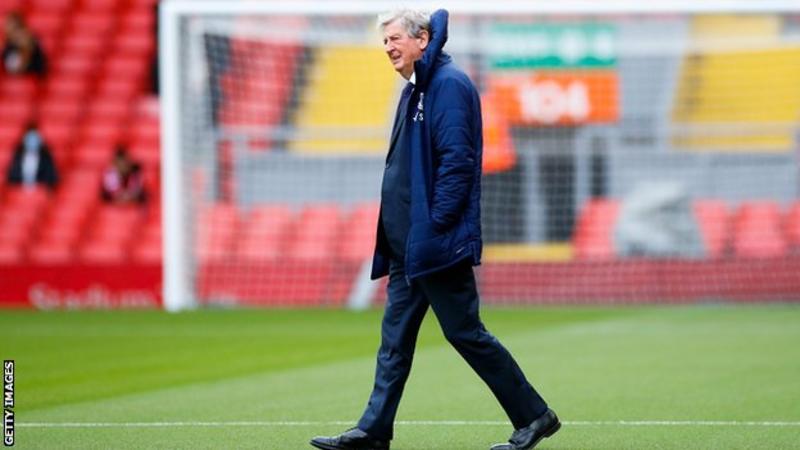 Watford have appointed Roy Hodgson as their new manager.

The former England and Liverpool boss, 74, returns to the Premier League after leaving Crystal Palace at the end of last season.

The Hornets sacked Claudio Ranieri on Monday, the 15th managerial change since the Pozzo family took over the club in 2012.

Hodgson will be tasked with securing Premier League survival as they sit 19th, two points from safety.

Ray Lewington, who managed Watford between 2002 and 2005, will join as assistant, filling the same position he did under Hodgson for England and Palace.

The club have not announced the length of Hodgson’s contract.

Watford acted quickly to find a successor to Ranieri, whose last game in charge was Friday’s 3-0 home defeat by relegation-rivals Norwich.

Hodgson’s first game will be away to Burnley, who are bottom of the table, on 5 February.

Hodgson has been in football management for the best part of 50 years and Watford become the 17th club he has managed in eight countries, while he has also had spells in charge of the Switzerland, United Arab Emirates and Finland national sides.

He worked for the Pozzo family during a brief spell in charge of Udinese, and led Fulham to the Europa League final in 2010 before taking over as Liverpool boss that summer.

Having departed the Reds after only six months, he joined West Brom in February 2011 and guided the Baggies to two mid-table finishes.

He also guided England to the quarter-finals at Euro 2012 but left following a 2-1 last-16 defeat by Iceland at the 2016 tournament in France having also overseen a group stage exit at the 2014 World Cup.

Hodgson, who will extend his own record as the oldest person to manage in the Premier League, spent nearly four years as Crystal Palace boss having replaced Frank de Boer in September 2017 with the club bottom of the table.

Despite losing his first three games in charge, he guided Palace to 11th in the table. They finished 12th and 14th twice in his subsequent three seasons, and recorded their joint-best Premier League points total of 49 in 2018-19, matching the tally from the 42-game season in 1992-93.