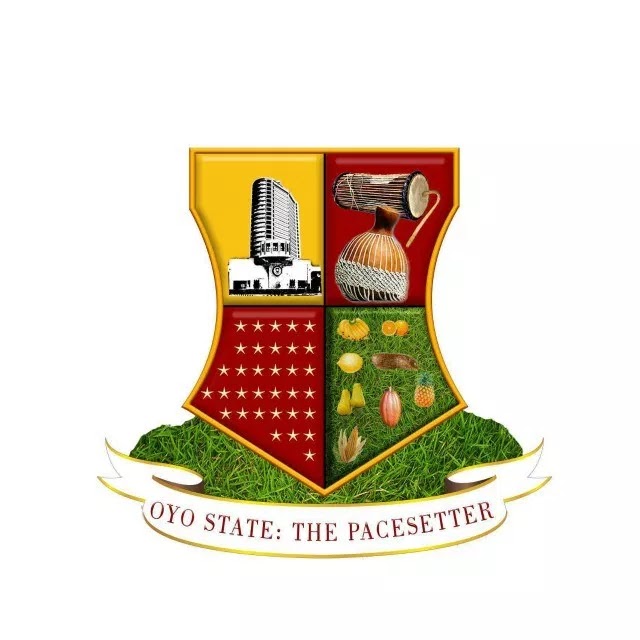 The law, which gives residents of the state access to justice against sexual and gender-based violence, female genital mutilation, emotional and physical abuse among others, was passed on 28th December, 2020, supported by the West-Minister Foundation for Democracy (WFD) and funded by the Foreign, Commonwealth and Development Office.

TAMUNOMININI MAKINDE, wife of Oyo state governor, Engineer SEYI MAKINDE who was present during the public presentation of the VAPP law on Wednesday, commended the Seyi Makinde-led administration for its prompt response in making Oyo state one of the first states to assent and implement the law.

She further disclosed that henceforth, perpetrators who violate the rights of others would be prosecuted accordingly.

Speaker of the Oyo State House of Assembly, Honorable DEBO OGUNDOYIN, who was also present at the event, stressed that the law seeks to reduce the equality gap between all genders, as well as cut down the country’s very high incidents of gender-based violence.

OGUNDOYIN further called on communities to report all forms of violence to the appropriate authorities, so as to ensure adequate compensation for victims and the right punishment for violators.

Lawmaker representing Ogbomosho North Local Government, OLAWUNMI OLADEJI, who sponsored the bill, said it was necessitated by the high rate of crime during the Covid-19 lock down in 2020, adding that there is no excuse for anyone to be violated in the society.

The government has assured that a response team has been put in place to help victims, adding that it is working to get a standard referral centre in the Ibadan.