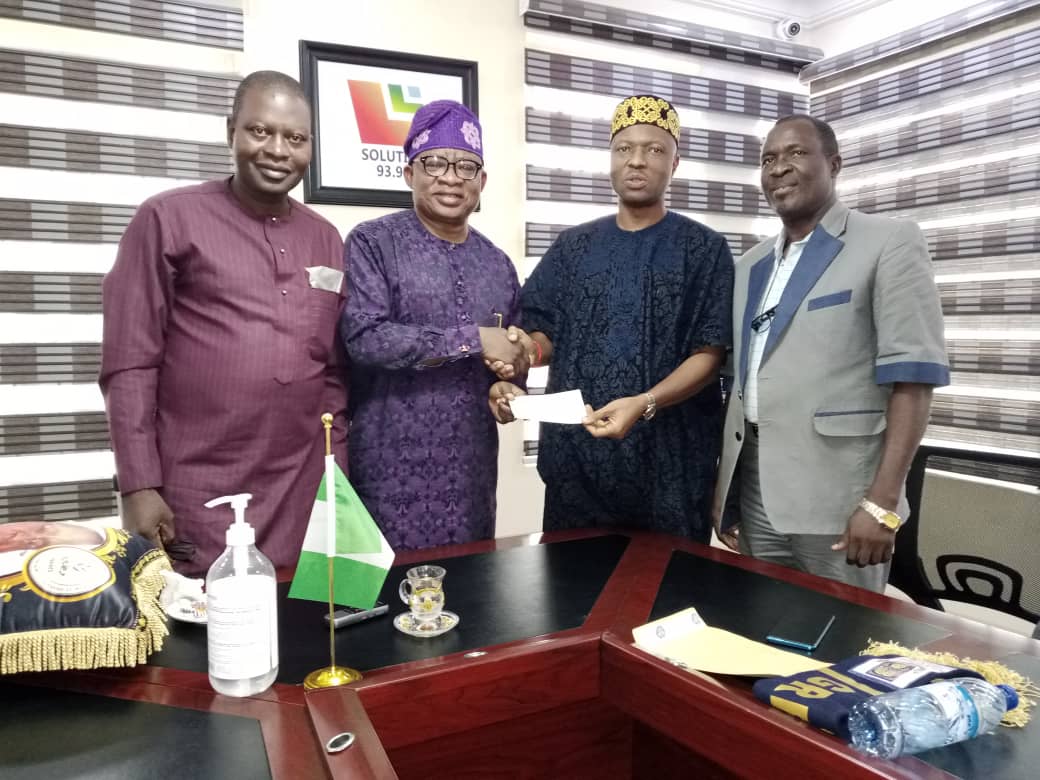 The 1987/1992 Agric set of the Obafemi Awolowo University (OAU), ile-ife, Osun State has supported Oloye ADEGBOYE ADEGOKE with a sum of One Million Naira as he steps up his bid to clinch the Oyo South Senatorial District ticket under the flagship of the All Progressives Congress APC on Saturday.

The three-man delegate led by Chief TAOFEEKI YEKINI who visited the Are Onibon at his Aweni House office, Oke-Ado Ibadan, this afternoon, said the token was a little way of showing their support to a philanthropist and a man who is ready to serve his people.

Reacting, Oloye ADEGOKE who appreciated the gesture from the association promise not to let them down, as it has been his dream to lead the not only the senatorial district to greatness, but also Oyo state as a whole with different developmental projects.

Meanwhile the APC State Senatorial Primaries have been slated for Saturday 28th of May across the country. 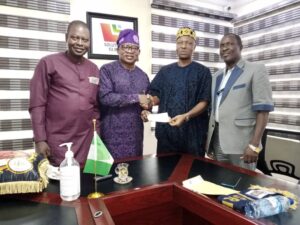 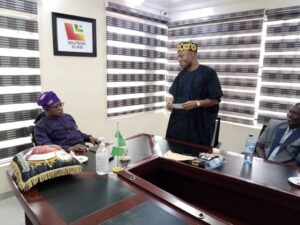 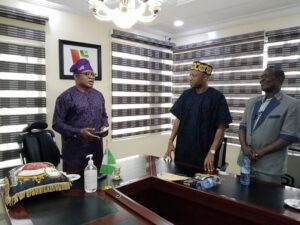 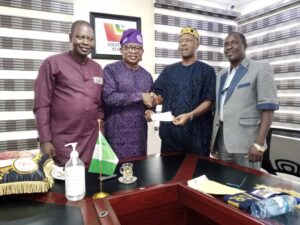