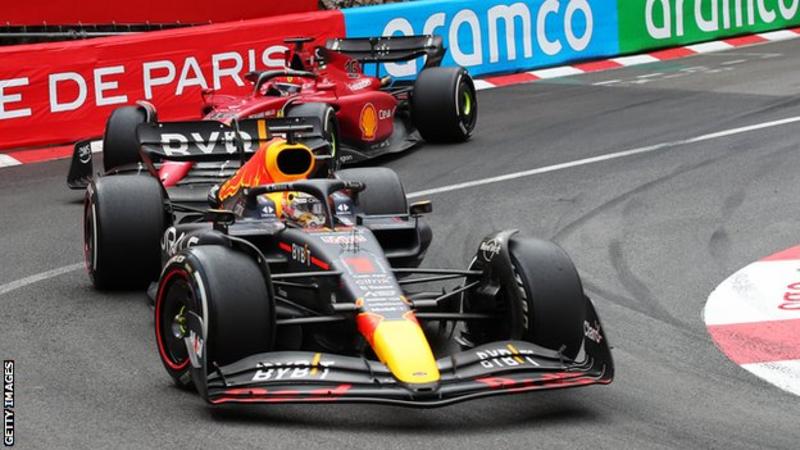 Charles Leclerc did not mince his words after Ferrari turned victory into defeat with a series of strategic errors during the Monaco Grand Prix.

“Let down is not the word,” he said. “Sometimes mistakes can happen – but there have been too many mistakes today.

“I’m used to getting back home disappointed but we cannot do that, especially in a moment now where we are extremely strong.

“We need to take opportunities. I love my team. We will come back stronger, but it hurts a lot.

“We cannot afford to lose so many points like this. It’s not even from first to second, it’s from first to fourth because after the first mistakes we’ve done another one.”

Leclerc’s disappointment was on two different, but inter-related, levels.

First, he had just seen what should have been a comfortable victory in his home race slip through his fingers because of a series of strategic errors by the team.

Secondly, he had just lost yet more points to title rival Max Verstappen. Four races ago, Leclerc had a 46-point lead in the championship. Now, the Dutchman is nine points ahead, with Red Bull having won four races in a row.