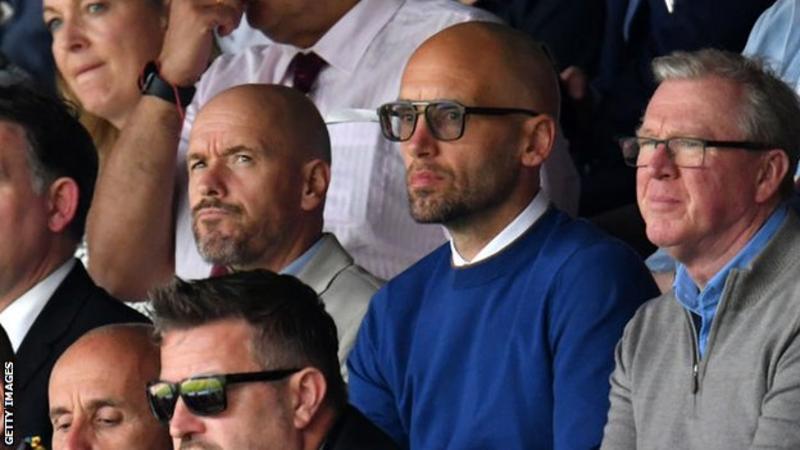 They have worked with new United boss Ten Hag in Dutch football – McClaren at FC Twente and Van der Gaag at Ajax.

All three were in the crowd for United’s defeat by Crystal Palace on the final day of the Premier League season on Sunday.

“I thought I worked hard until I met Erik,” said McClaren.

“His great strength lies not just in his attention to detail and organisation. He has a clear philosophy of how he wants to play football, the environment he wants to create.”