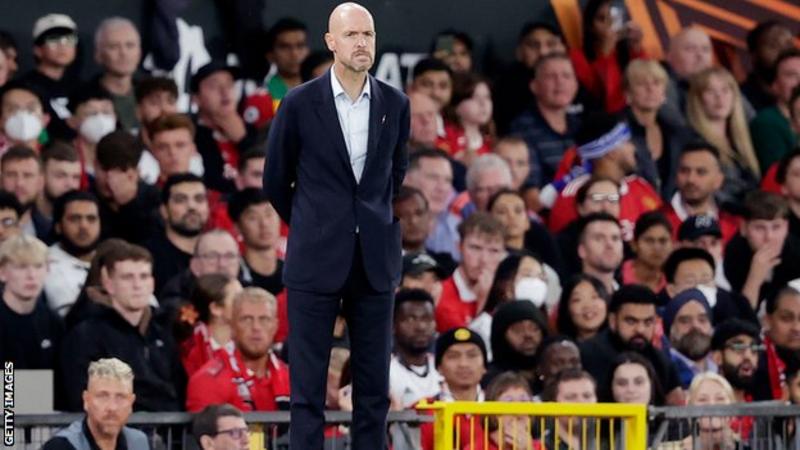 Figures released incorporating the end of their financial year in June showed losses rose by £23.3m compared to 2021.

That figure is the highest in Premier League history, surpassing the previous total of £355m set by Manchester City.

“Our financial results for fiscal 2022 reflect a recovery from the pandemic, a full return of fans and new commercial partnerships offset by increased investment in the playing squad,” said chief financial officer Cliff Baty.

“Our results have been adversely affected by the absence of a summer tour in July 2021, material exceptional and increased utility costs, and the impact of the weakening of sterling on our non-cash finance costs.”

Pay-offs to managers Ole Gunnar Solskjaer, sacked in November 2021, and Ralf Rangnick, who did not take up a two-year consultancy role at the end of the season having initially assumed interim charge, and their associated coaching staff amounted to £24.7m.