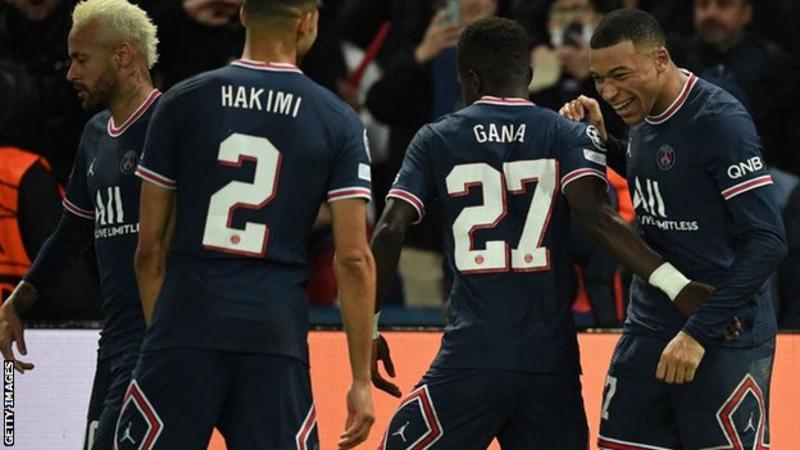 The France striker, linked with a move to Real in the summer, received the ball on the left from a clever backheel by Neymar, and got between two defenders inside the box before slotting through Thibaut Courtois’ legs to send the Parc des Princes wild.

It was a dramatic finish to a game that had looked set to end in frustration for PSG, especially after Lionel Messi saw his penalty saved just after the hour mark.

The hosts had dominated possession but struggled to break down a well-organised Real defence that had limited PSG to one shot on target in the first half, when Mbappe saw a shot denied by Courtois’ legs.

But the introduction of Neymar, making his first appearance since November after recovering from injury, proved decisive. He caused Real a number of problems with his dangerous crosses and clever runs before providing the crucial pass for Mbappe to work his magic with seconds remaining.

The win will give PSG hope that they can head to Madrid on Wednesday, 9 March and get the result they need to keep alive their hopes of winning a first Champions League title.