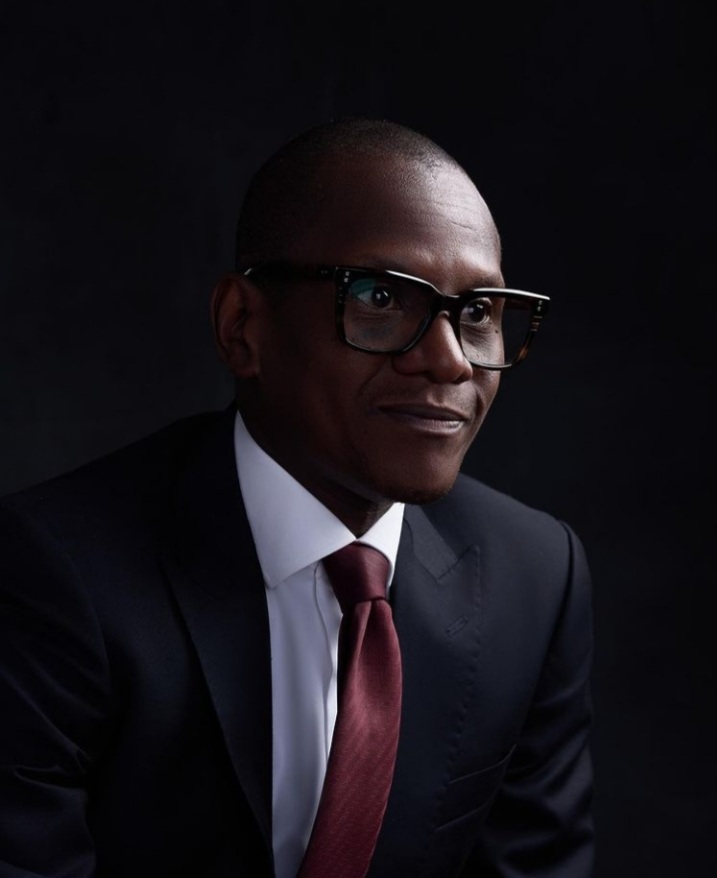 Oyo South Senatorial District candidate under the flagship of Accord party, KOLAPO KOLA-DAISI says politics should be for the people of the country so as to enjoy the dividend of democracy.

He made the statement while featuring on our station weekend Political program ”PENDULUM”. KOLA-DAISI emphasized on the impact and importance of youth and women in participating in Nigeria politics as they are the future of tomorrow, adding that if elected as the senator representing Oyo-South, he will financially empower the youths, aged and widows in his constituency.

The Banking and Finance executive also faulted politicians who disappear after been elected, he urged electorates to desist from vote buying and come out to vote en-mass to judge politicians by their performance and not by money they spend.