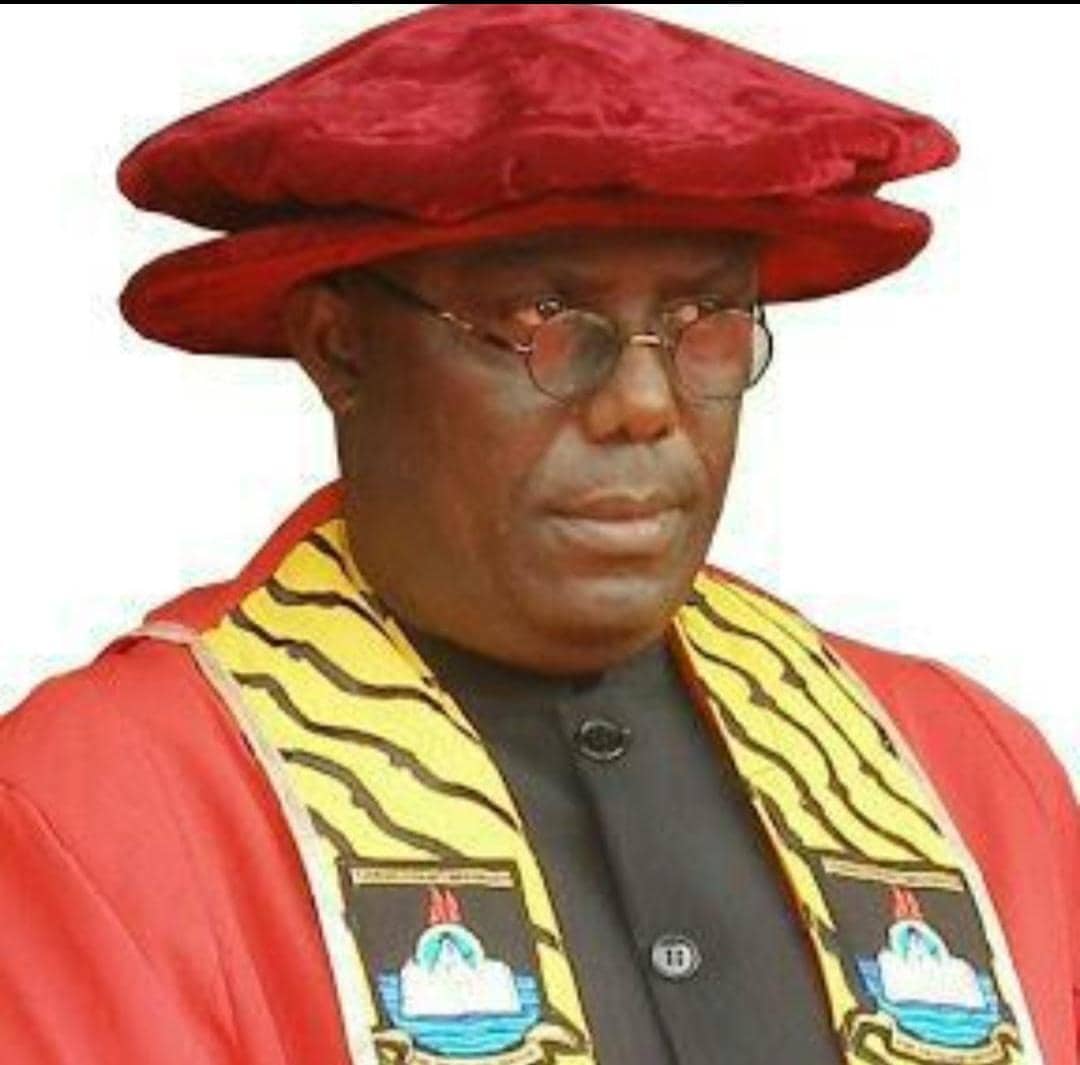 Former Vice Chancellor of Lagos State University, Prof. Lateef Akanni Hussein is dead. Prof. Hussein died after a brief illness in the evening of Sunday, 31st July, 2022 at the age of 75 years.

Prof. Hussein, a professor of Physics was the 6th Substantive Vice Chancellor of Lagos State University; he served between 2005 and 2011.

The Vice Chancellor, Prof. Ibiyemi Olatunji-Bello, mni, while confirming the news on Monday, expressed her deep shock at the passing away of her former boss, under whose leadership she served as the Deputy Vice Chancellor of the University.

The respected scholar will be buried today, Monday, 1st August, 2022 at LASUTH Central Mosque, Ikeja, Lagos according to Islamic rites.