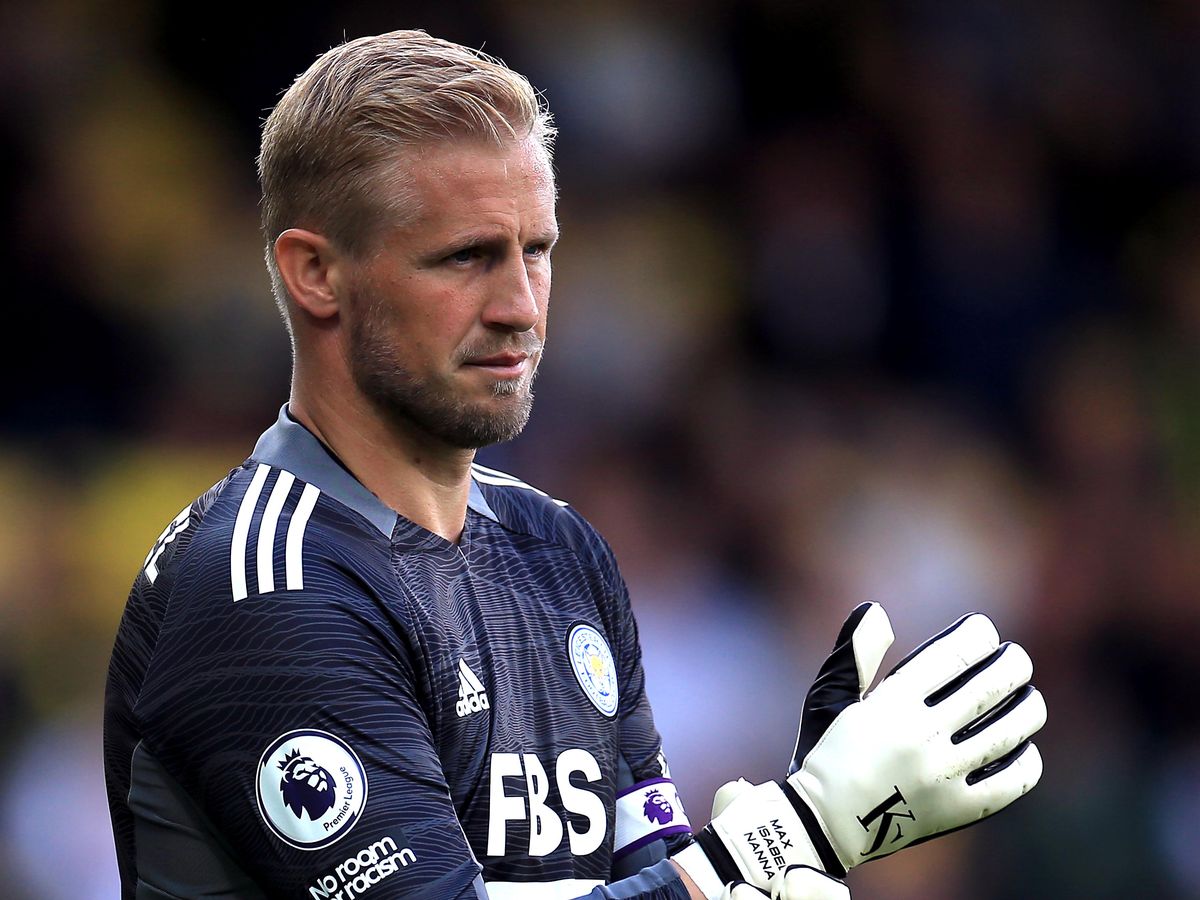 The 35-year-old Denmark international will undergo a medical with the Ligue 1 club in the next 24 to 48 hours after an agreement was reached between the clubs.

SCHMEICHEL has been a mainstay throughout the most successful period in the club’s history, winning the Championship and promotion in 2013/14, the Premier League title in 2015/16, and the FA Cup and Community Shield in 2021.

You will recall Leicester manager BRENDAN RODGERS over the weekend admitted SCHMEICHEL would be allowed to end his 11-year stay at the King Power Stadium if he found a new club.