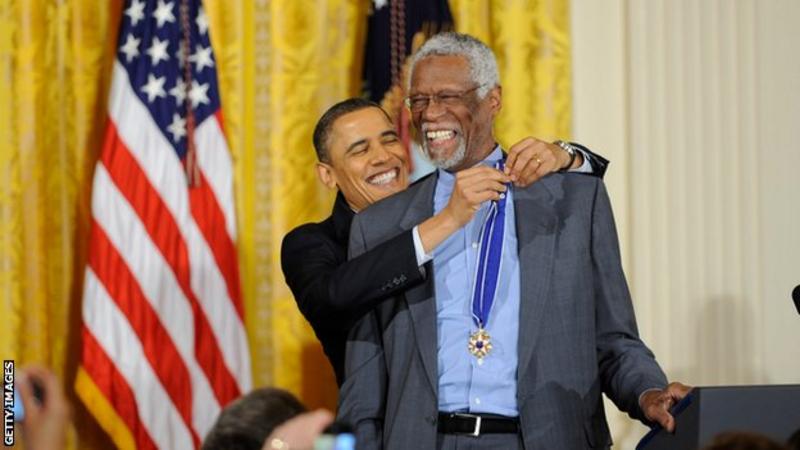 American basketball great Bill Russell has died at the age of 88.

As a player, centre Russell won a record 11 NBA titles and five NBA Most Valuable Player awards during a 13-year career with the Boston Celtics.

He captained America to Olympic gold in 1956 and he transcended the court by becoming the league’s first black head coach and an equal rights pioneer.

“Bill Russell was the greatest champion in all of team sports,” said NBA commissioner Adam Silver.

“The countless accolades he earned for his storied career with the Boston Celtics only begin to tell the story of Bill’s immense impact on our league and broader society.

“At the height of his athletic career, Bill advocated vigorously for civil rights and social justice – a legacy he passed down to generations of NBA players who followed in his footsteps.

“I often called him basketball’s Babe Ruth for how he transcended time. Bill was the ultimate winner and consummate team-mate and his influence on the NBA will be felt forever.”

Russell was first inducted to the Basketball Hall of Fame as a player in 1975, then again as a coach in 2021 and his No. 6 jersey is retired by the Celtics. 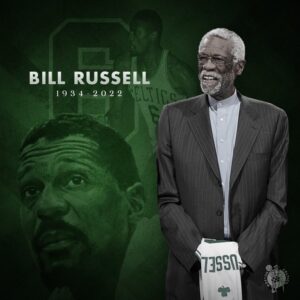 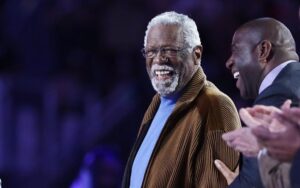 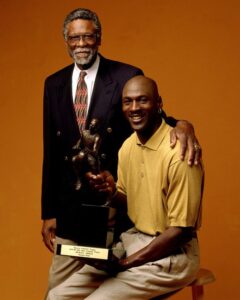