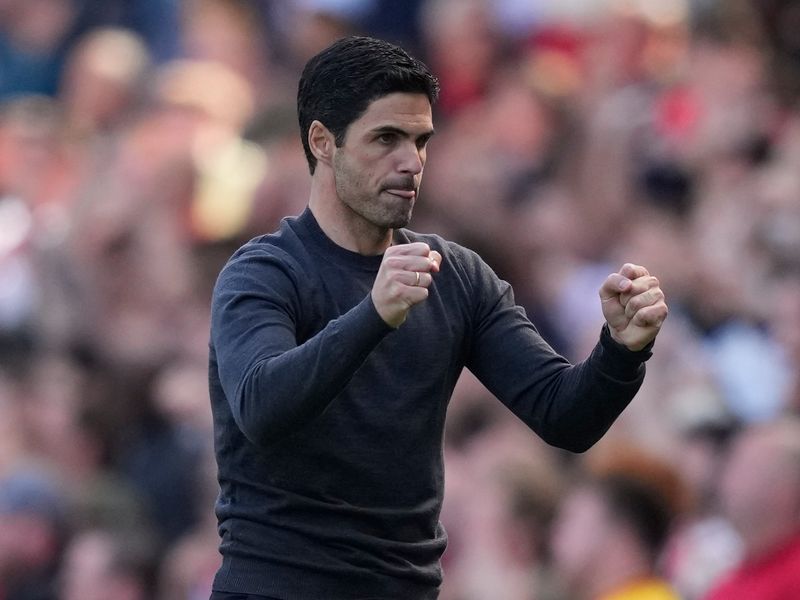 As Arsenal battles Tottenham tonight in the North London Derby, Arsenal manager, MIKEL ARTETA believes a win for the gunners tonight will confirm the club’s UEFA champions league spot for next season.

ARTETA who extended his contract with the club till 2025 while speaking on the derby and the likely outcome of the game told newsmen that with the game coming in the latter part of the season will be a way to show the fans that they are ready to finish well for set for European football competition next season.

Arsenal is placed 4th on the EPL log with 66 points, while Tottenham 5th with 62 points.