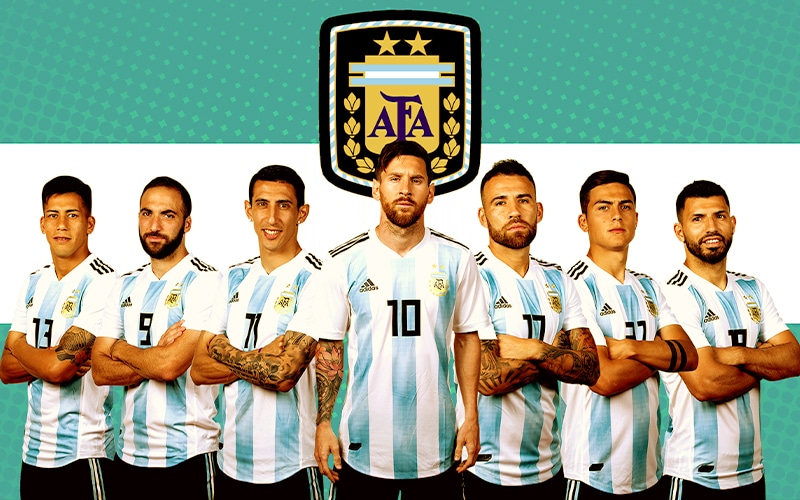 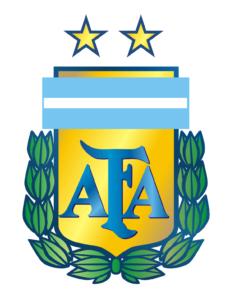 All football matches in Argentina scheduled for today has been suspended after an assassination attempt on the country’s vice president, CRISTINA FERNANDEZ DE KIRCHNER.

The Argentine Football Association (AFA) made the announcement on Thursday night after the attack, which took place in Buenos Aires.

Fernandez de Kirchner was arriving at her home in the Recoleta neighborhood when a man emerged from a crowd and pointed a gun at her head from close range.

According to report, a 35-year-old man has been arrested for the unsuccessful attack.