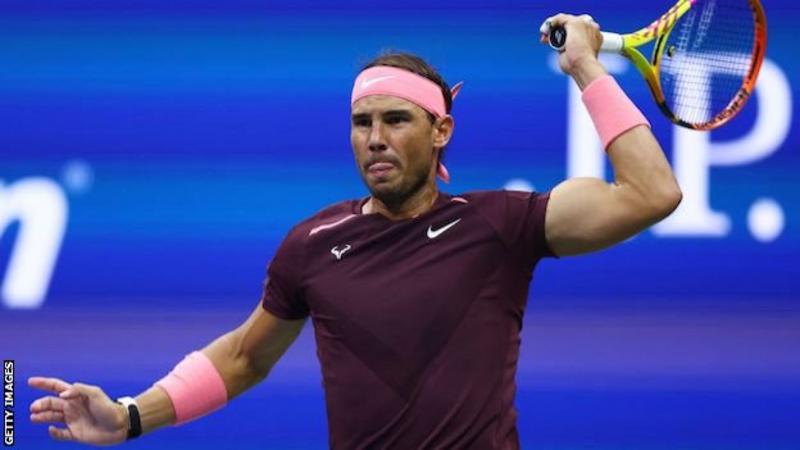 Rafael Nadal continued his quest for a third Grand Slam title of 2022 with victory over Richard Gasquet to reach the fourth round of the US Open.

The 36-year-old won the Australian and French Opens earlier this year before injury saw him withdraw before his Wimbledon semi-final.

He will face American Frances Tiafoe for a place in the quarter-finals.

Ninth seed Andrey Rublev came through a final-set tie-break against Denis Shapovalov to set up a fourth-round meeting with Britain’s Cameron Norrie.