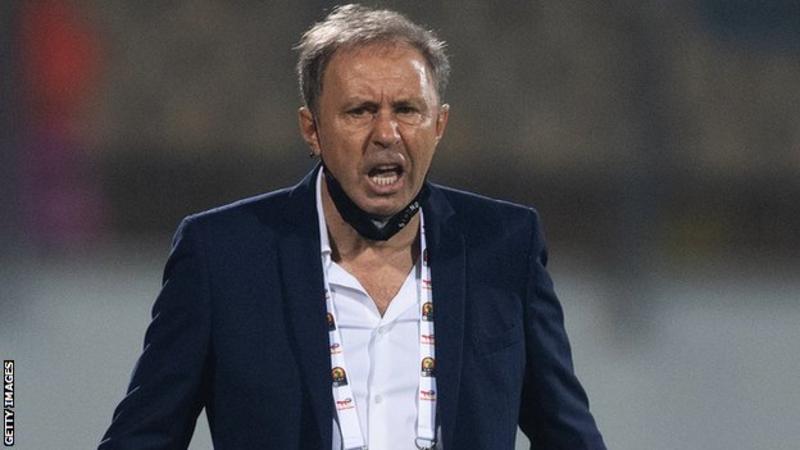 Ghana have sacked coach Milovan Rajevac eight days after the Black Stars crashed out of the Africa Cup of Nations in the group stages.

The country’s football association (GFA) first discussed the 68-year-old Serb’s position just three days after the shock 3-2 loss to Comoros which sealed their fate at the tournament in Cameroon.

“This follows the receipt of the technical report from the coach, and the report from the management committee, following Ghana’s early exit from the Africa Cup of Nations,” a GFA statement on Wednesday said.

“The GFA will soon announce the reconstituted technical team and management committee after due engagement with all relevant stakeholders.”

Ghana will need to have a coach in place ahead of their crucial two-legged 2022 World Cup play-off against West African arch-rivals Nigeria in March.

The Black Stars suffered a dismal tournament in Cameroon under Rajevac, taking only a single point from games against Morocco, Gabon and Comoros and finishing bottom of group C.

The defeat by Comoros in a game they needed to win to qualify for the last 16 marked one of the lowest points in the national team’s history.

Rajevac was re-appointed for his second spell as Ghana boss in September 2021 and initially did well, successfully guiding Ghana through the second round of World Cup qualifying with a controversial win against South Africa. 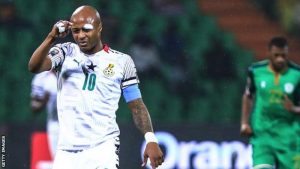