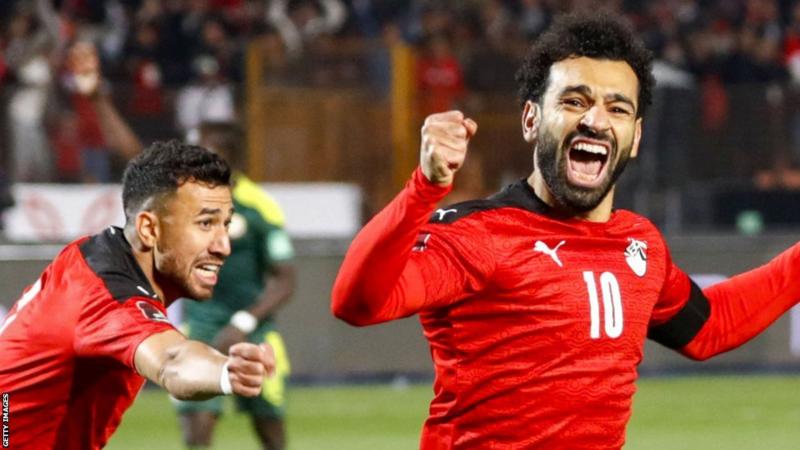 A fourth-minute own goal by Senegal’s Saliou Ciss was enough to give Egypt a 1-0 win in the first leg of their World Cup play-off in Cairo.

Ciss was incredibly unlucky when a shot from Mohamed Salah was pushed on to the bar by Edouard Mendy before striking the defender and going into the net.

The game was billed as a rerun of the recent Africa Cup of Nations final – won by Senegal on penalties after the match ended 0-0 – and to an extent it captured the cagey nature of that occasion back in February, with few chances of significance created by either side.

The game featured Liverpool’s two star strikers Salah and Sadio Mane, but neither of them had stellar games. 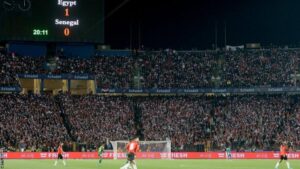 Nevertheless, on a day dominated by North African teams – Algeria and Tunisia also won 1-0, albeit away, and Morocco got an away goal in a draw in DR Congo – Ciss’ unfortunate moment meant Egypt matched the achievements of their continental neighbours.

The teams meet again in the second leg on Tuesday, with the winner qualifying for November’s tournament in Qatar.