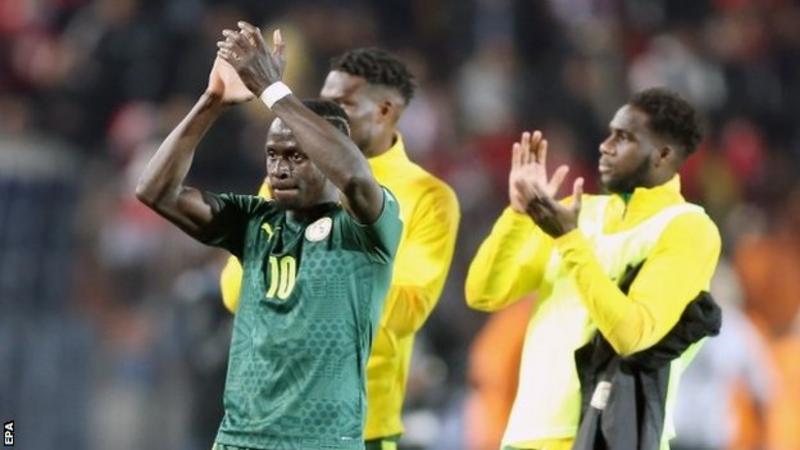 Sadio Mane scored the winning penalty in a shootout to send Senegal to the 2022 World Cup after Liverpool team-mate Mohamed Salah missed his spot-kick for Egypt.

In a repeat of the Africa Cup of Nations final, Senegal were left jubilant at the final whistle after winning on penalties, with Egypt’s players disconsolate and Salah – one of the world’s best players – left contemplating his absence from November’s tournament in Qatar.

The second leg of the play-off tie in Senegal’s new 50,000-seater stadium finished 1-0 to the hosts and 1-1 on aggregate after extra time, sending the game to a tense and dramatic shootout.

Mane had netted the penalty which won the Nations Cup and the Reds forward notched the decisive spot-kick once again after keeper Edouard Mendy had given Senegal an advantage by saving from Mostafa Mohamed at 2-1. 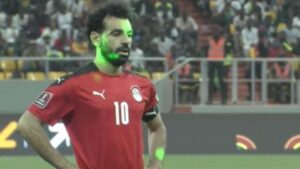 Egypt captain Salah was one of four players to miss the first four penalties of a shootout marked by a vast number of green laser pointers directed at the visiting players and goalkeeper. 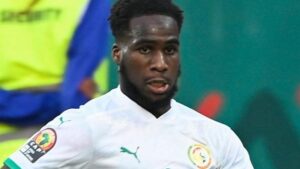 Senegal’s Boulaye Dia was the scorer of the only goal in normal time – notching after just four minutes with a shot that hit the body of Pharaohs defender Hamdi Fathi.

It is the second time in six weeks that Senegal have beaten Egypt on penalties to a major prize.

In February it was the Nations Cup final in Cameroon. There, two Egyptian misses meant their goal scoring icon Salah did not even get the chance to take one.

This time around they made sure he went first – and with an eye on securing a crucial early advantage following Senegal captain Kalidou Koulibaly hitting the bar with the first effort of the shootout.

But Salah could do no better. Indeed he did worse, his shot going nowhere near Mendy’s goal as it sailed over the bar.

Neither Ciss nor Zizo could score either and it seemed clear the raft of laser pointers being directed at players from both sides – which had increased in intensity as the match drew to a close – were having an effect.

Ismaila Sarr did finally find the net, but that was matched by Amr El Soleya. Bamba Dieng then struck confidently to put the Teranga Lions ahead, but when Mostafa attempted to reply for Egypt, Mendy saved well and put Senegal in command.

It was a situation Mane took full advantage of, blasting his effort down the middle and sparking scenes of celebration.

That the game would be settled on penalties was not the obvious conclusion given the scoreline.