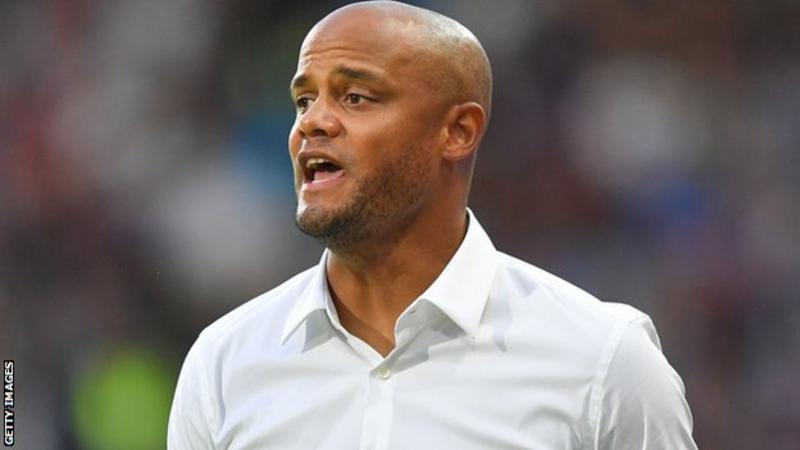 Vincent Kompany’s reign as Burnley manager got off to a great start as his side produced a dominant 1-0 win away at Huddersfield Town in the Championship.# 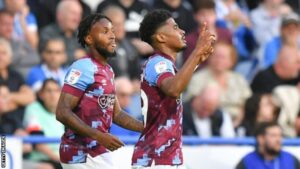 The Clarets were superb in the first half as debutant Ian Maatsen gave them an early lead – the relegated Premier League side should have scored more in former Manchester City captain Kompany’s first half of football as a manager in England.

Huddersfield – under new boss Danny Schofield for the first time – failed to register a shot on target in the entire match as Burnley controlled the game after the break with more than two thirds of the possession.

Another Clarets debutant, Scott Twine, almost doubled the lead with five minutes left, but his curling free-kick hit the post. 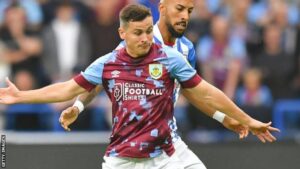 Burnley came into the game having rebuilt their squad after relegation from the top flight last season.

The Clarets blooded new signings including Aro Muric, Taylor Harwood-Bellis, Josh Cullen and Ian Maatsen, while youngster Dara Costelloe was given a debut in attack.

Huddersfield came into the game off the back of a play-off final loss and the resignation of manager Carlos Corberan just 22 days ago.

New boss Danny Schofield has also lost key players like Lewis O’Brien and Harry Toffolo, although he was still able to call upon a number of the side that helped the Terriers reach Wembley – including Jonathan Hogg, Danny Ward and Duane Holmes.

He also went into the game without centre-back Matty Pearson after the 28-year-old suffered a serious foot injury in last week’s pre-season game with Bolton, and after the match Schofield said he will miss “a significant period”. 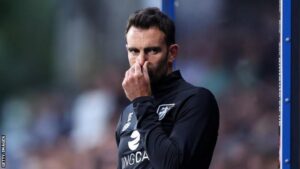