Reactions have continued to trail Federal Government’s lifting of Twitter ban which came to effect 12`oclock this morning.

Some social media users who spoke to Solutions FM correspondent said the decision to unban the social media platform is not unconnected to the 2023 elections campaign plans by the current administration.

They are also hopeful some social media influencers can get their means of livelihood back. 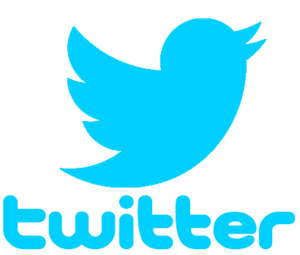 Micro blogging site Twitter operations was suspended in Nigeria in June 5, 2021, after it deleted President MUHAMMADU BUHARI’s tweet, with federal government accusing Twitter of enabling the spread of fake news and hate speech.