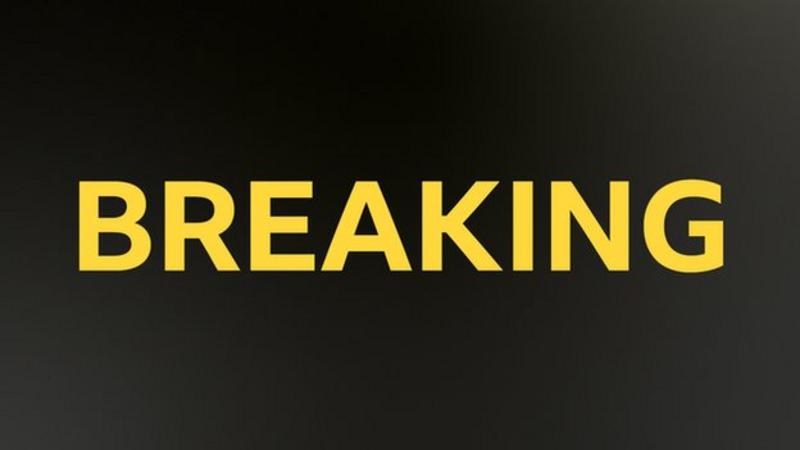 Owner Todd Boehly has placed Tuchel’s coaching staff in temporary charge until a replacement is found.

A club statement said the owners believe it is “the right time” to bring in a new head coach.

“As the new ownership group reaches 100 days since taking over the Club, and as it continues its hard work to take the club forward, the new owners believe it is the right time to make this transition,” the statement read.

“On behalf of everyone at Chelsea FC, the club would like to place on record its gratitude to Thomas and his staff for all their efforts during their time with the club. Thomas will rightly have a place in Chelsea’s history after winning the Champions League, the Super Cup and Club World Cup in his time here.”

He went on to add the Uefa Super Cup and Fifa Club World Cup later that year.

Chelsea had fallen from being top of the Premier League at the start of December 2020 to eighth before Lampard’s departure in January 2021 – out of the title race and in danger of missing out on a Champions League spot.

Tuchel drew his first match in charge, at home to Wolves, but won his next four, eventually going unbeaten in his first 13 league games – a record for a new Chelsea manager.

He secured a fourth-place finish that term, pipping Leicester to the final Champions League place on the final day despite defeat by Aston Villa.

Chelsea went on to beat Manchester City in the 2021 Champions League final in Porto as Tuchel repeated the feat of Roberto di Matteo, who led Chelsea to the 2012 Champions League title after taking charge midway through the season.