TERROR ALERT; DHQ SAYS THERE IS NO CAUSE FOR ALARM 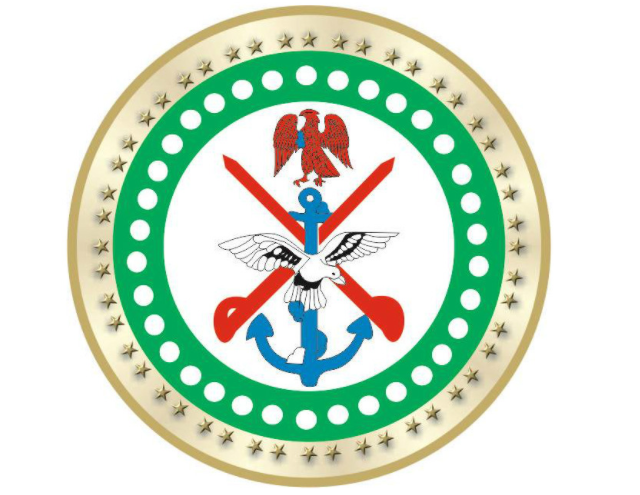 The Defence Headquarters DHQ says there is no cause for alarm over recent security advisories by the United States and the United Kingdom.

The Army also reported that over 40 terrorists were neutralized by military troops and a total of 145 other terrorists have surrendered in the last two weeks. 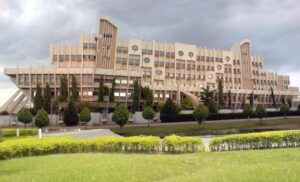