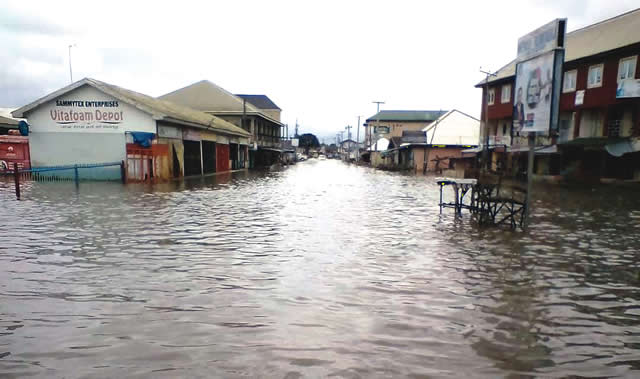 Bayelsa state governor has confirmed that close to two billion naira has been spent on food, relief items and medicals for the flood victims in the state.

Bayelsa state is one of the states ravaged by flood is the past few weeks which led to some citizen being rendered homeless. 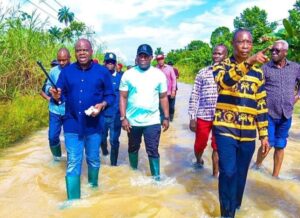 Speaking this morning on the current situation in the oil rich state, Governor DIRI explained that his government is putting necessary measures in place in bringing succor to the victims and declared public holiday three-week public holiday for the civil servants.

TERROR ALERT; DHQ SAYS THERE IS NO CAUSE FOR ALARM