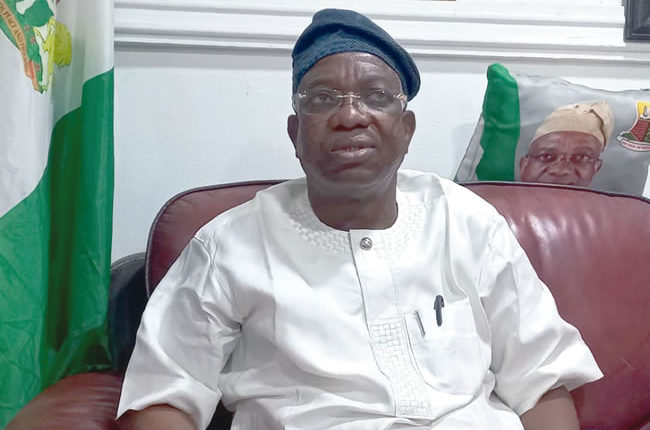 The Deputy Governor of Oyo State, Mr Rauf Olaniyan has been removed from office.

Olaniyan’s removal followed the state Assembly’s adoption of the report of the seven-man panel constituted by the chief judge to investigate allegations of gross misconduct against the deputy governor at its plenary on Monday.

Olaniyan was elected in 2019 on a joint ticket with the current Governor, Engineer Seyi Makinde on the platform of the Peoples’ Democratic Party (PDP) until his recent defection to the opposition All Progressives Congress (APC) in the state.

As read by the majority leader of the Assembly, Honourable Sanjo Adedoyin, the deputy governor was found culpable, indicted of all allegations, all complaints levelled against him.

The Assembly approved Olaniyan’s removal from office leaning on section 188(9) of the 1999 constitution (as amended). 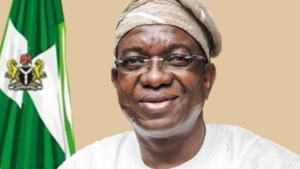