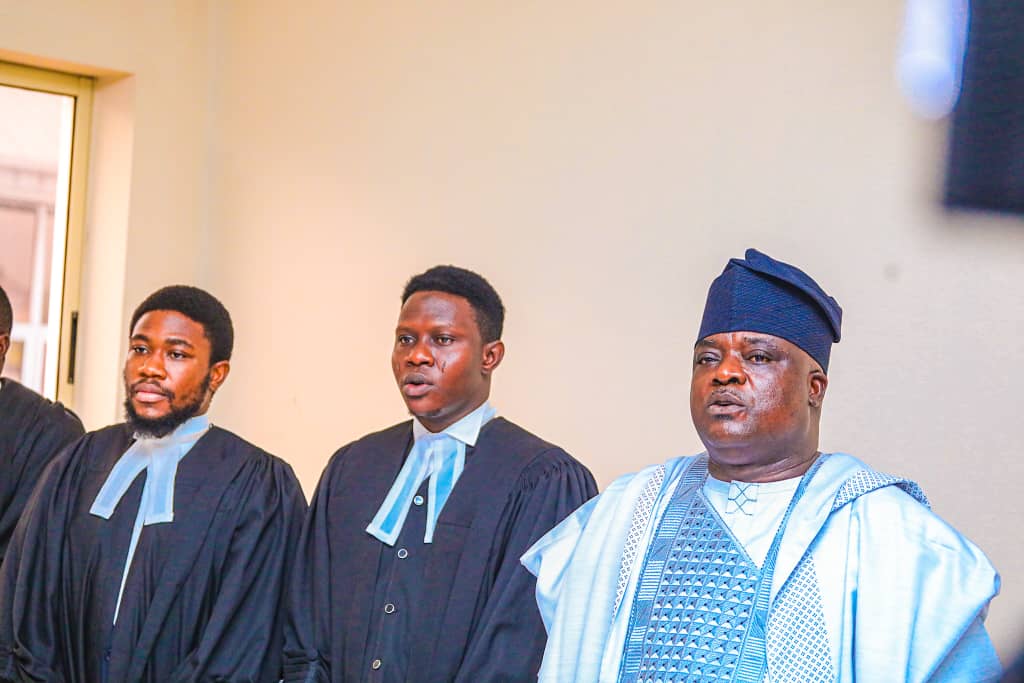 The Chairman of the All-Progressives Congress, APC, in Oyo state, Chief ISAAC OMODEWU has inaugurated the 36 state executive members of the party and 33 local chairmen.

The inauguration took place this morning at the APC state secretariat at Oke-Ado in Ibadan, the state capital. 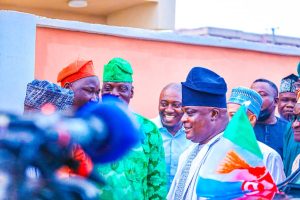 While speaking, OMODEWU said he will build on the immediate Past Chairman’s legacy and carry on the agenda to reclaim Oyo state in 2023 from the ruling party, adding that he will embark on genuine reconciliation of party members. 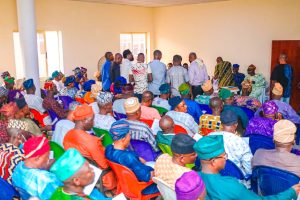 He charged the newly inaugurated party executives to work in line with the party’s constitution and ensure all party members are carried along in achieving a common goal.

Below is the list of members of the state executive council of the APC and party chairmen across the 33 local government areas. 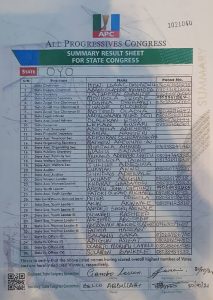