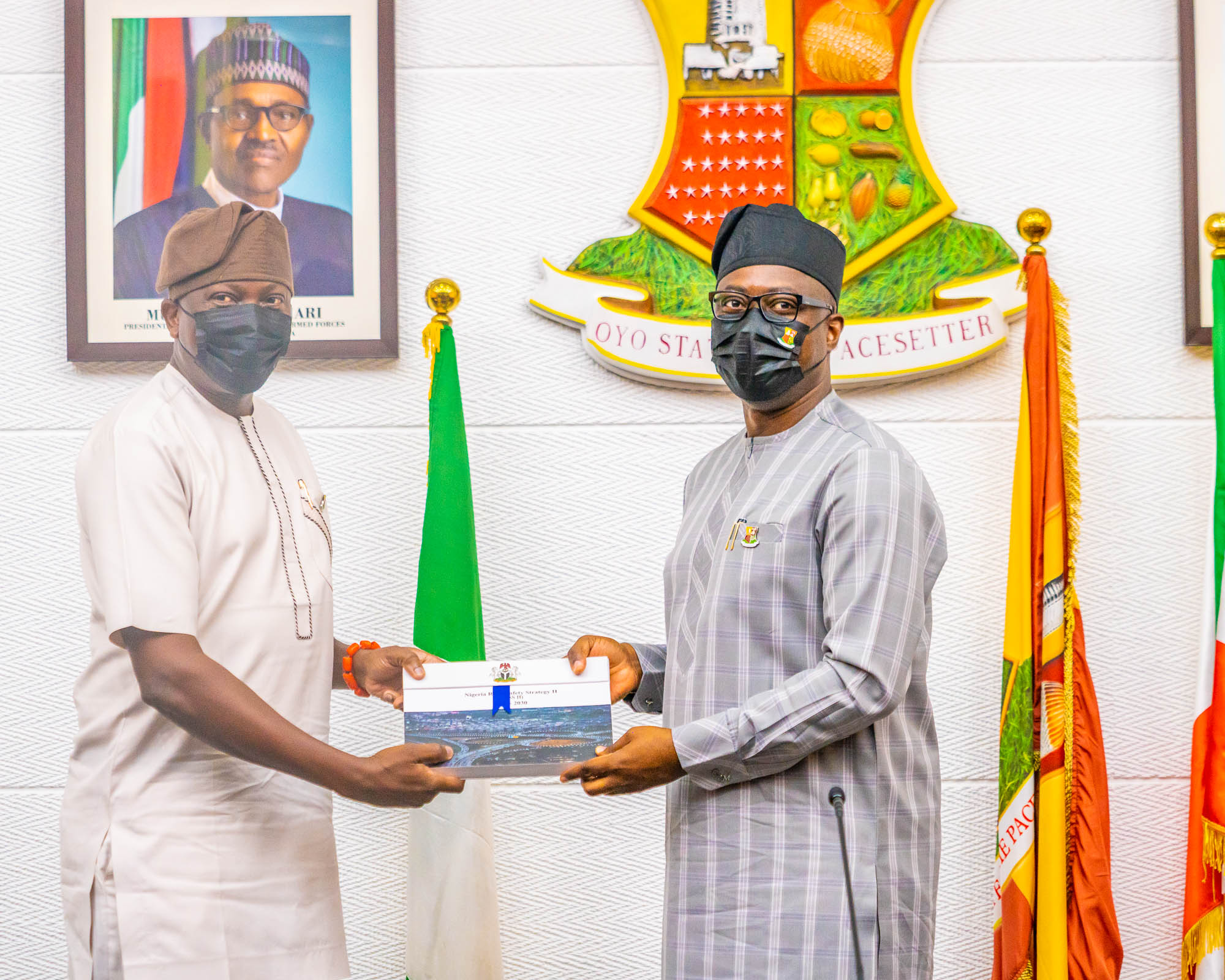 In his remark, governor MAKINDE said the reason for the construction of standard roads by the Present administration is for people to enjoy pleasures while driving, adding that over speed by drivers is cause for concern 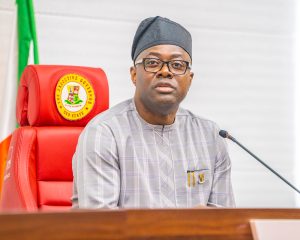 He further noted that most of the policies and Programmes of state government is targeted at making life more meaningful for the people of the state, while explaining that the state Road Safety Advisory Council will also be replicated in all the Local Government Areas across the state. 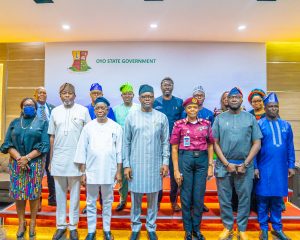 The Road Safety Advisory Council according to the Governor was established to educate drivers and deal with challenges Associating with road accident in the state.