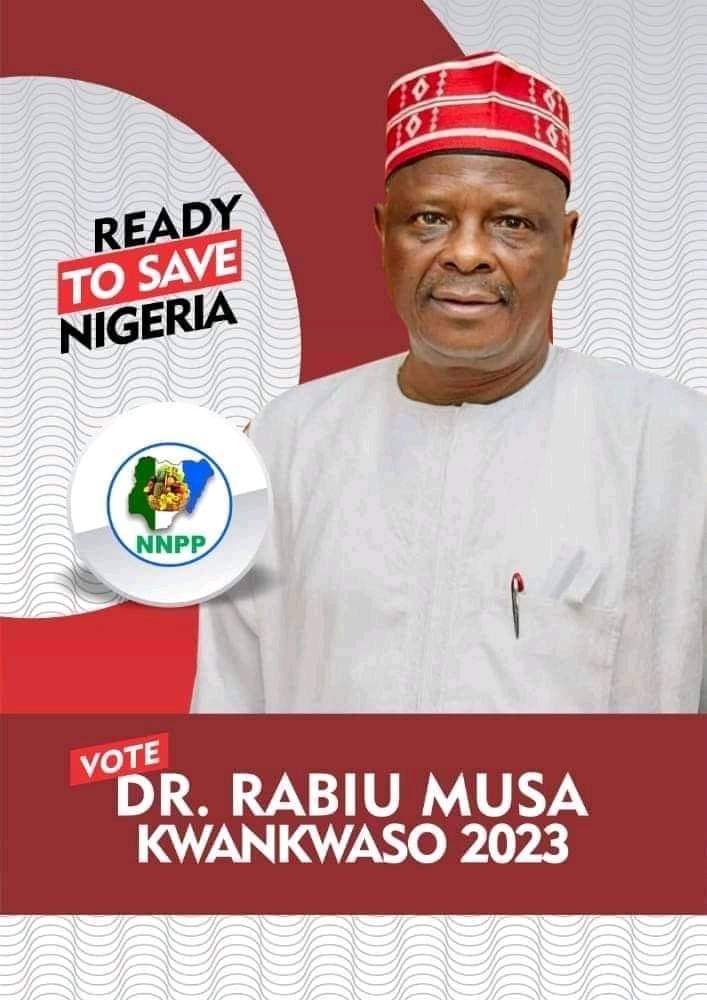 Following his address at the Chatham House on Wednesday, the New Nigerian Peoples’ Party NNPP has debunked rumours that Presidential candidate of the party, RABIU KANKWANSO will stand down and form alliance with the Labour party. 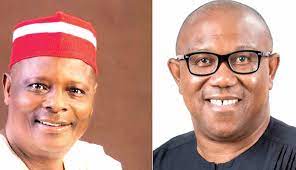 National campaign secretary NNPP, FOLASHADE ALIU who revealed this today also said the party has also grown beyond the tag of a third force going to the polls adding that KANKWANSO`s  experience is what Nigerians need to move to the promised land.

Recently, the Chatham house has hosted gladiators set to run for the forthcoming general election including Chairman of the Independent National Electoral Commission INEC, MAHMUD YAKUBU.