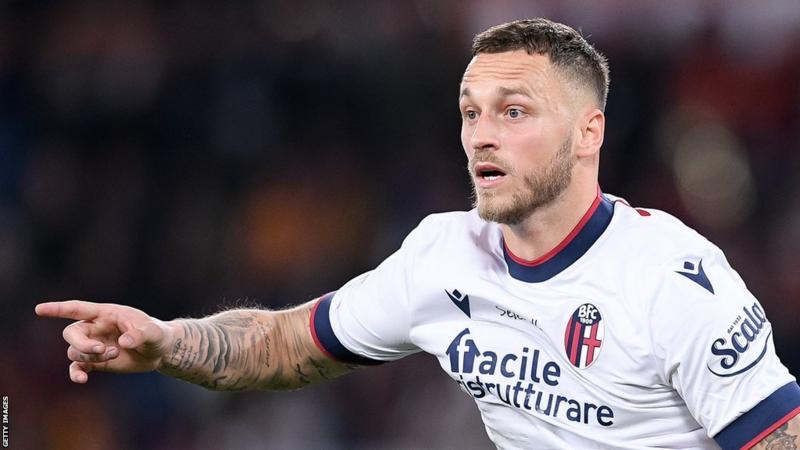 New United boss Erik ten Hag was understood to have been considering a move for the 33-year-old, whom he worked with at Dutch side FC Twente.

But is understood United pulled out because of a combination of Bologna’s growing transfer fee demands and the negative reaction to the proposed move.

United reportedly received complaints from fans opposed to the move.

Striker Anthony Martial was ruled out by a hamstring injury and Cristiano Ronaldo was not deemed fit enough to start after playing for only 45 minutes during pre-season.

Austria international Arnautovic scored 43 goals in 184 games in the Premier League between 2013 and 2019.