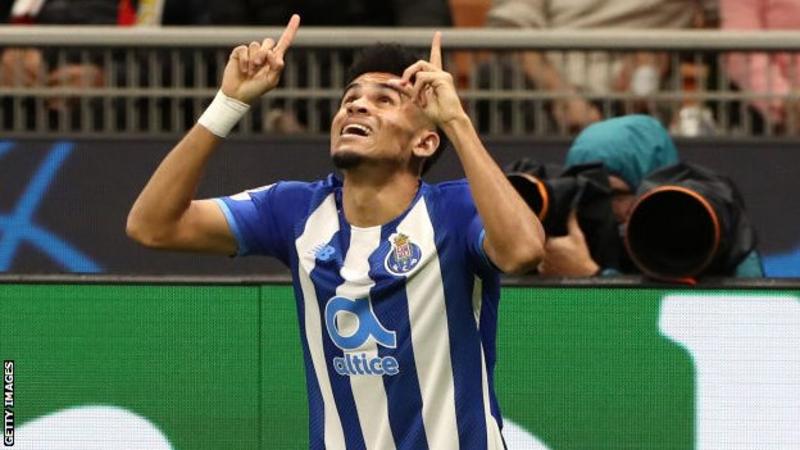 Liverpool have signed Colombia winger Luis Diaz from Porto in a deal worth 45m euros (£37.5m), with a further 15m euros (£12.5m) in potential bonuses.

Diaz has signed a contract until 2027 with the Merseyside club.

The 25-year-old had previously been linked with a move to Tottenham, who reportedly had a bid of around £38m rejected.

He requires a work permit and is unlikely to arrive in Liverpool until the end of next week at the earliest.

Diaz has scored 14 goals and provided five assists in 18 league appearances this season for Porto, who are top of Portugal’s Primeira Liga.

The winger is currently on international duty with Colombia for World Cup qualifying matches.

Liverpool sent a delegation to Argentina – where Colombia play on Tuesday – to conduct a medical so the move could be completed before the January transfer window closed. 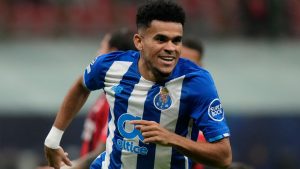