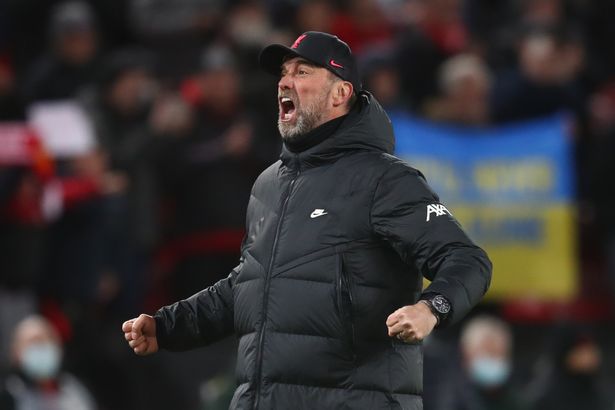 JURGEN KLOPP has praised Liverpool players after qualifying to the quarterfinal stage of this season’s UEFA Champions’ League despite losing at home against Italian champions Inter Milan.

The EFL cup champion lost 0-1 at the Anfield on Tuesday night but qualified 2-1 on aggregate following their 2-0 lead in the first leg in Italy.

KLOPP who agreed the team could have done better in the game last night also thumbed up Inter Milan for the hard fight.

Meanwhile in another game decided last night, Bayern had a stroll in the park with 7-1 win against Red Bull Salzburg and qualifying to the next round on 8-2 aggregate score line.