Following the demise of Queen Elizabeth II , King Charles III will be officially proclaimed as king on Saturday at the Accession Council at 10am in the State Apartments of St James’s Palace. 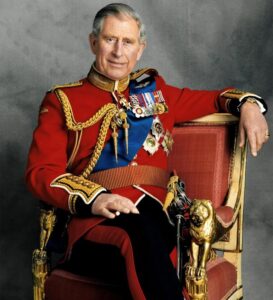 This is according to Buckingham Palace.

The Accession Council is made up of privy councilors, including the prime minister, cabinet members, shadow cabinet members, archbishops of Canterbury and York, plus representatives of the realms.

After the accession, parliament will meet in a special session at 2pm so senior MPs can take an oath of allegiance to King Charles III.