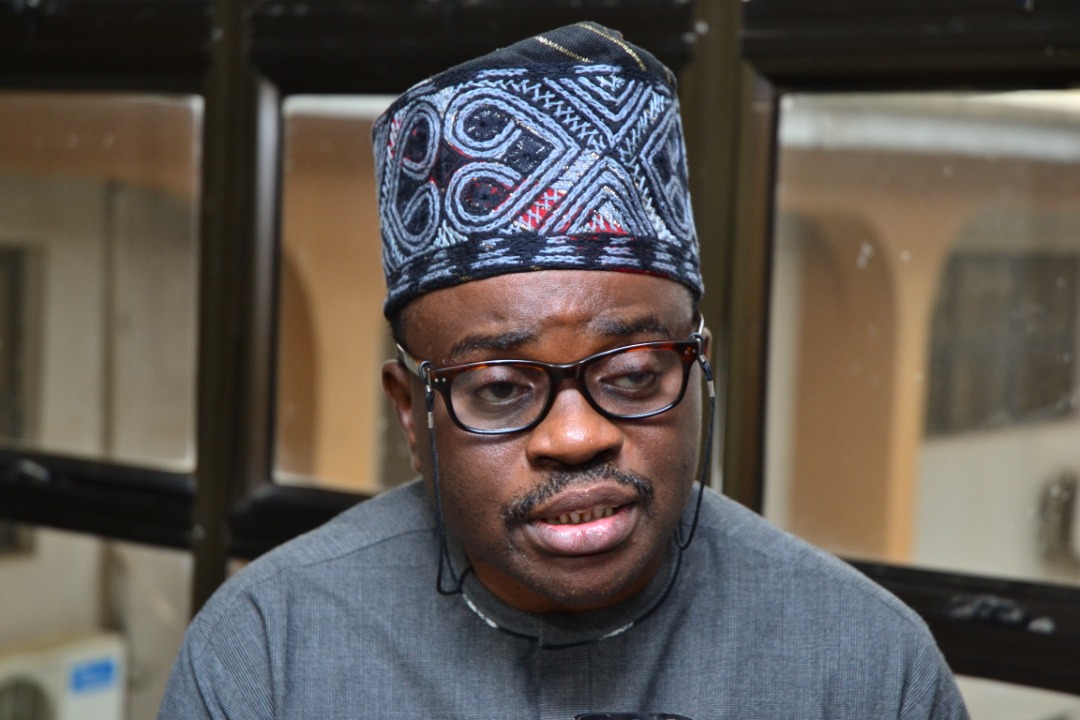 The Oyo state government has reiterated its commitment to provide more infrastructural facilities to residents of the state.

The chief press secretary to the state governor, Mr TAIWO ADISA, made this known today while featuring on our program ” Politics Today”.

MR ADISA said the four different bus terminals in Ibadan are to provide security and reduce traffic in the state adding that the government has embarked on a project to expand and beautify the airports as a means of bringing more investors to the state.

He also said that work is ongoing at the Fasola and Akufo farm settlements to promote agribusiness with the aims of completing the circular roads for the networking of farm products and movement of people from one place to another.

2023 PRESIDENCY APC YET TO AGREE ON CONSENSUS CANDIDATE