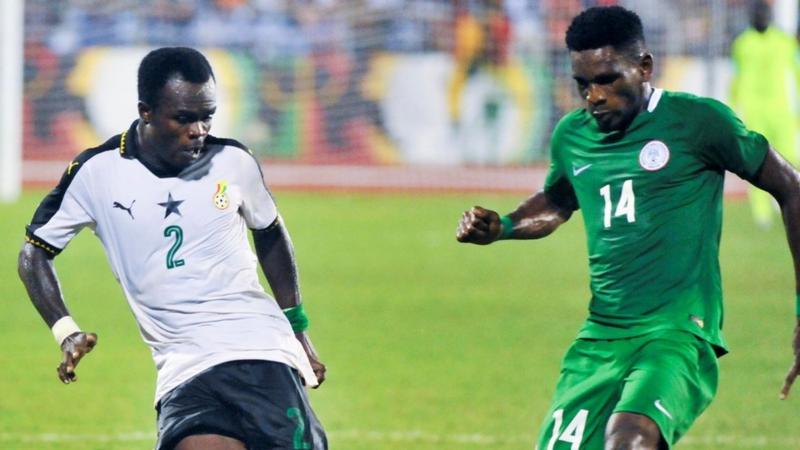 West African rivals Nigeria and Ghana will play each other for a place at the 2022 World Cup, in arguably the pick of a number of dramatic-looking ties following the deciding draw for Africa’s five places in Qatar.

The two powerhouses were paired up on the day Ghana’s coach Milovan Rajevac was dismissed following the Black Stars’ dismal showing at Afcon 2021, where they finished bottom of their group after suffering a 3-2 defeat to first-time qualifiers Comoros.

Former Liverpool forward El-Hadji Diouf was one of the people performing the draw in Cairo, and he happened to ensure that one of Liverpool’s current star strikers Sadio Mane or Mohamed Salah will be guaranteed a place at the tournament after Senegal were paired against Egypt.

And the hosts of the current ongoing Afcon competition, Cameroon, are drawn against the current holders – albeit already eliminated from this year’s tournament – Algeria.

DR Congo, who last qualified for the World Cup in 1974 when the country was known as Zaire, have a tough challenge if they are to make it to a second tournament, as they face Morocco.

Meanwhile Morocco’s neighbours Tunisia will get through if they overcome the only team in the draw to have never been at a World Cup in any form, Mali.