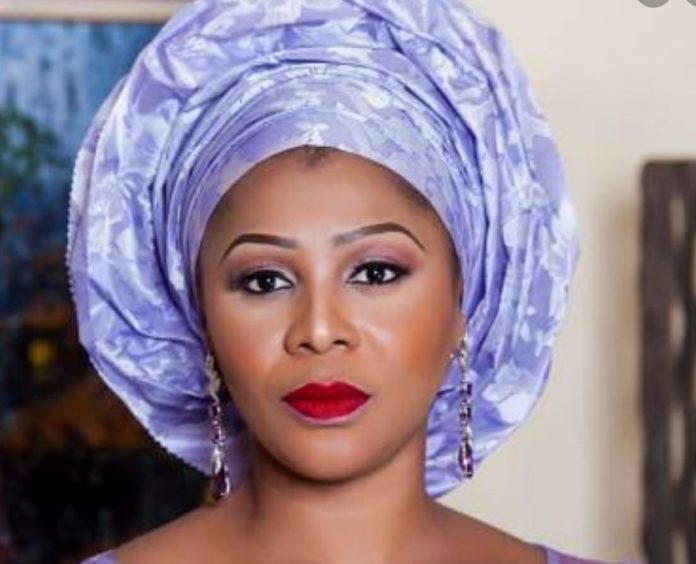 While speaking to Solutions FM correspondent, the Governor of Oyo State, Engineer SEYI MAKINDE, who was represented by the Special Assistant to the governor on Islamic Affairs, Alhaji ABDULRASHEED ABDULAZEEZ, described the late ANGELA as a representation of good virtue and excellence and prayed for the repose of her soul.

Senator representing Oyo North Senatorial district, ABDULFATAI BUHARI, Oyo State Commissioner for Finance, BIMBO ADEKANMBI, the Bada Balogun of Ibadanland, Chief ADEGBOYEGA ADEGOKE and other All Progressives Congress chieftains, families and well-wishers who were present at the prayer session, recounted her accommodating nature when she was alive.

The late yeye-ayigun died in the United Kingdom on Friday at the age of 47.