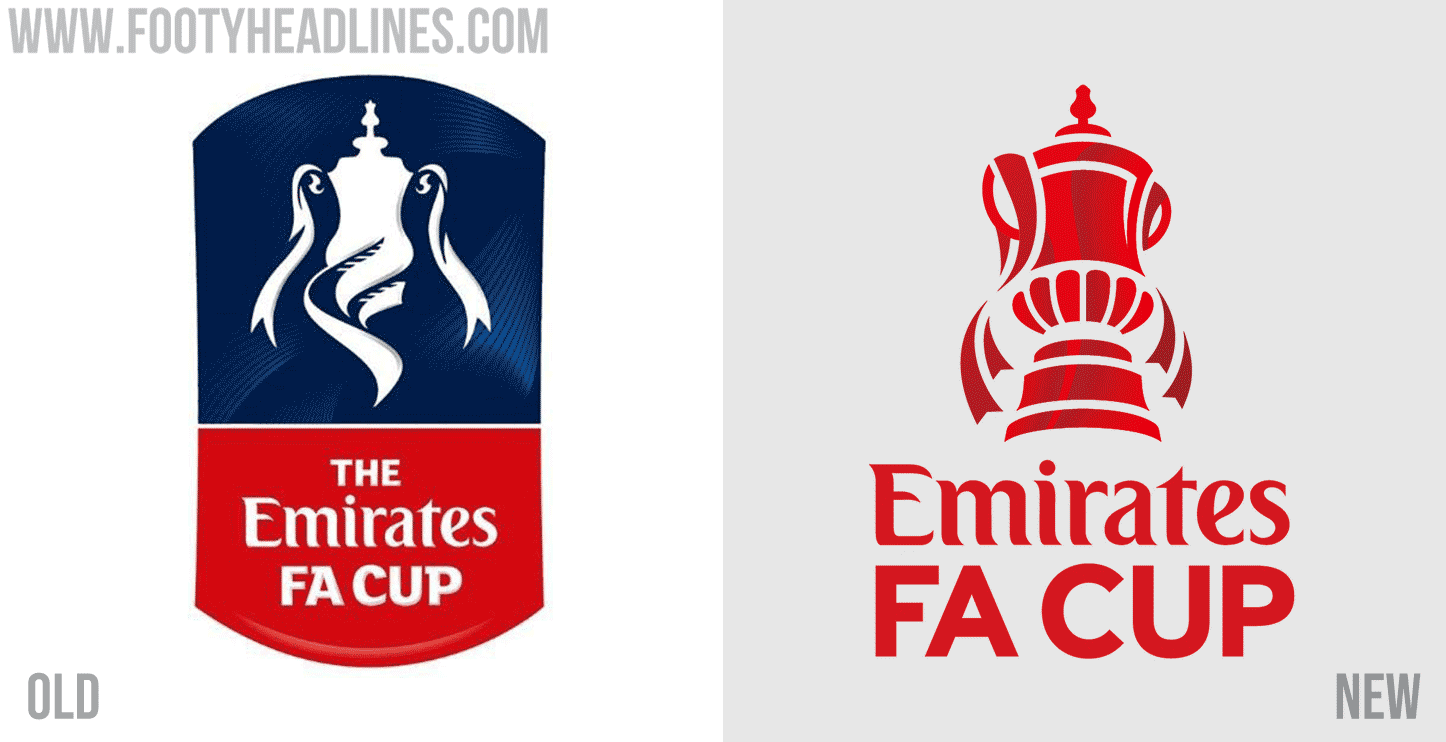 Championship side Middlesbrough will welcome Chelsea to the Riverside Stadium in the FA Cup quarter-final.

Last season’s runners up are the reward for Boro, who have beaten Manchester United and Tottenham in the previous two rounds.

Crystal Palace will host Everton after the Toffees beat non-league Boreham Wood in the fifth round.

Chelsea’s trip to the North East will be a repeat of the 1997 FA Cup final, which the Blues won 2-0 at Wembley.

Championship pair Forest and Huddersfield face each other on Monday in the final tie of the fifth round.

The games will played on the weekend of 19-20 March.