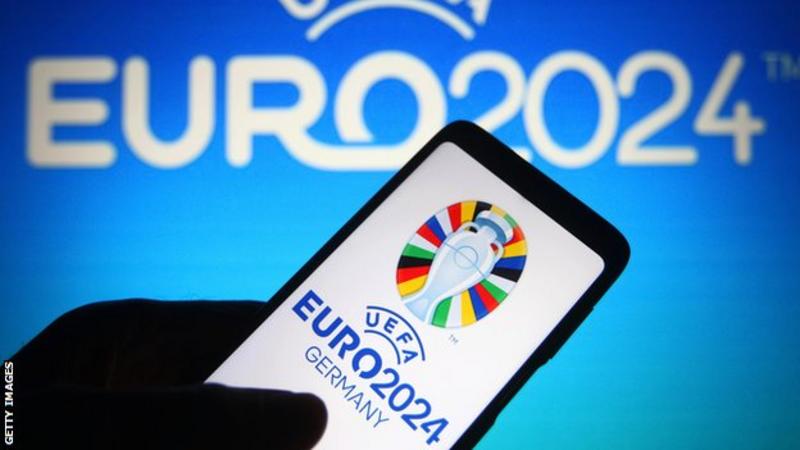 Russia has been banned from qualification for Euro 2024 following the invasion of Ukraine, Uefa has confirmed.

The country and its clubs have been banned from Uefa and Fifa competitions since the conflict began in February.

The qualifying draw for Euro 2024, which will be hosted by Germany, will take place in Frankfurt on 9 October.

Russia appealed against the bans to the Court of Arbitration for Sport (CAS), however these were dismissed in July.

The initial decision to ban Russian teams was made by Uefa’s executive committee on 28 February 2022 and then upheld by the Court of Arbitration for Sport on 15 July.

In a statement, Uefa added: “Russia is therefore not included in the Uefa European Football Championship 2022-24 qualifying draw.”

Russia has also been banned from the 2022 World Cup in Qatar, and were removed from March’s qualifying play-offs for the tournament.

The women’s team were excluded from this summer’s European Championship, with Portugal taking their place.

The 2022 Champions League final was originally set to be played in St Petersburg, but was moved to Paris.