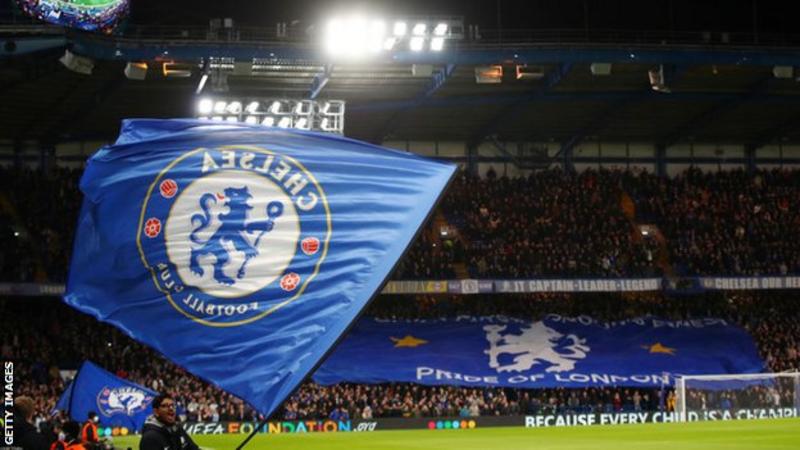 Chelsea owner Roman Abramovich says he is planning to sell the club.

In a statement on the Premier League club’s website, businessman Abramovich said he had made the “incredibly difficult decision” which “pains” him.

The Russian will not ask “for any loans to be repaid” and said proceeds of the sale would be donated to war victims.

Abramovich had said on Saturday he would give “stewardship and care” of Chelsea to its foundation trustees following Russia’s invasion of Ukraine.

That led to speculation Abramovich – who has loaned the club more than £1.5bn – would put Chelsea up for sale, and billionaire Hansjorg Wyss told Swiss newspaper Blick on Wednesday that he had been offered the chance to buy the club.

Wyss said Abramovich wanted “to get rid of Chelsea quickly” after the threat of sanctions was raised in Parliament.

Abramovich, 55, is alleged to have strong ties to Russian President Vladimir Putin, which he has denied.

He said “all net proceeds from the sale” would be donated to the “victims of the war in Ukraine”.

It was understood that, Abramovich has already received offers for Chelsea and that he values the club at as much as £3bn.

In his statement, Abramovich said: “I have always taken decisions with the club’s best interest at heart.

“In the current situation, I have therefore taken the decision to sell the club, as I believe this is in the best interest of the club, the fans, the employees, as well as the club’s sponsors and partners.

“The sale of the club will not be fast-tracked but will follow due process. I will not be asking for any loans to be repaid.

“I have instructed my team to set up a charitable foundation where all net proceeds from the sale will be donated. The foundation will be for the benefit of all victims of the war in Ukraine.”

It was understood that, the trustees of Chelsea’s charitable foundation, who had not yet agreed to take control of the club, will no longer be asked to. Abramovich was criticised for not referencing Russia’s invasion of Ukraine in that original statement on Saturday. Chelsea’s players were not told ahead of time about their owner’s new statement, which was released less than a hour before the side’s FA Cup fifth-round tie at Luton Town.

After falling behind early on, the Premier League team won 3-2 to reach the quarter-finals.

Abramovich bought Chelsea in 2003 for £140m, and in his statement said it had “never been about business nor money, but about pure passion for the game and club”.