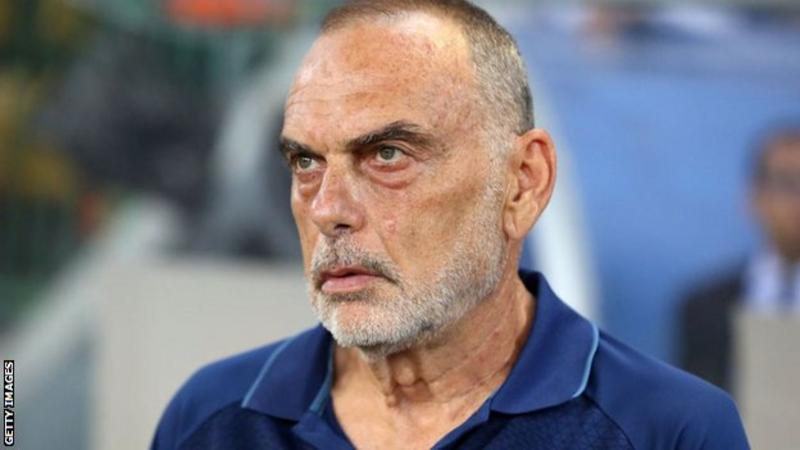 Former Chelsea manager Avram Grant has been accused of sexually harassing a number of women during a documentary broadcast on television in Israel.

The 66-year-old, who led Chelsea to the Champions League final in 2008 and also had spells in charge of Portsmouth and West Ham, denies any wrongdoing.

In the investigation on Israeli TV show Exposure, he is accused of preying on young women and pressuring some to spend the night with him.

Fifa has said it will investigate.

Football’s world governing said: “Given the nature of the allegations being made, Fifa’s ethics committee will look into the matter.

“When it comes to misconduct and abuse in football, we wish to reiterate that Fifa takes any allegations reported to it very seriously.”

“I want to be clear. I have never and I would never force myself on and be physically aggressive towards a woman, or to anyone” he told the Telegraph.

“Any sexual relationship I have had with a woman has been consensual.”

Many of the women are said to be prominent journalists with one accuser claiming Grant invited her to his apartment in 2020 in order to help her find work. She claims he asked her to take off her clothes and tried to kiss her.

A former model has accused Grant of attempting to pressure her into sex in a hotel room in England after travelling to meet him when he said he could help with her career.

Several other women said on the show, which featured almost an hour of testimonies against him, that Grant made sexual remarks to them while they were working together in a professional capacity.

“Over the years I have maintained relationships with women. In all these relationships I have tried very hard to treat them with respect and friendship and I never intended to behave unfairly or in any way harm any woman,” Grant is quoted as saying in response in the Times of Israel.

“Anyone who has felt uncomfortable or hurt by me, I regret it and apologise from the bottom of my heart.”