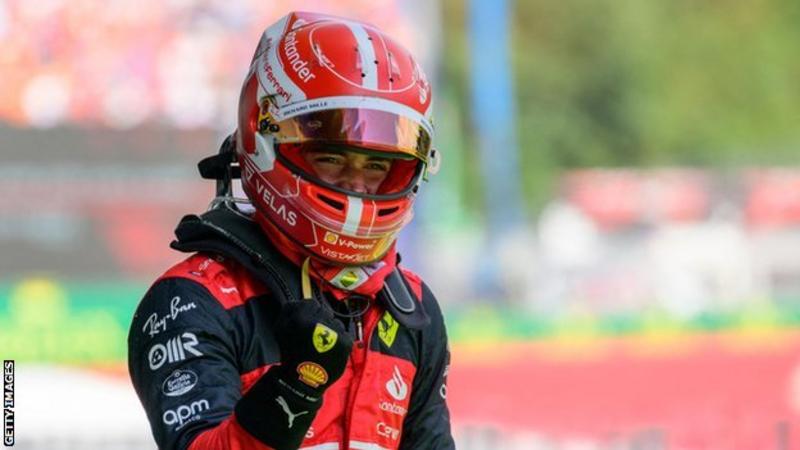 The black cloud of misfortune that has been hanging over Charles Leclerc since early May finally lifted and he took advantage to make a powerful statement as he pulled off a dominant victory in the Austrian Grand Prix.

For five races, it was looking like this was just not going to be Leclerc’s year, despite the blistering pace he has been showing in his Ferrari.

Four times in those five races, Leclerc lost a winning position through no fault of his own – two engine problems and two strategy mistakes, all while leading. The fifth of those races he started from the back of the grid as a result of those engine problems.

But in Austria it all came together and Leclerc produced one of the most convincing victories of the season. Look at what I can do with a clean run, he seemed to be saying.

Even this one was not without its anguish, though. A sticking throttle on the Ferrari allowed title rival Max Verstappen, who looked well beaten until then, to put Leclerc under pressure in the closing laps. But Leclerc held on to take his first win since Australia back in early April.

Afterwards his relief was palpable.

“I definitely needed it,” he said. “Of course, when I got to a new race, since five races I have a smile on my face and I kept being optimistic.

“But hard race after hard race, it just felt like everything was against me. Finally we had a breakthrough good race today and it really feels good to win.” 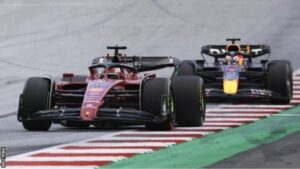 Grand prix victories don’t come much more convincing than this one – especially against a rival as formidable as Verstappen and Red Bull.

Leclerc overtook Verstappen no less than three times on his way to victory as the Red Bull struggled with excessive tyre degradation and was forced into a sub-optimal strategy.

Leclerc’s first passing move for the lead was a beauty – diving late but committed to the inside of Turn Four from quite some distance back, he seemed to catch Verstappen unawares.

Once the Ferrari was the lead, Red Bull threw the strategy dice, pitting Verstappen early for a new set of tyres and committing to a two-stop strategy in a race that, before it started, had looked to strategists on the cusp of that and a single stop.

Perhaps they hoped Ferrari would take the bait and try to cover Verstappen with at least one of their cars. But showing a composure and decisiveness that has not always been in evidence on the Ferrari pit wall, they stuck to their guns, left Leclerc and Carlos Sainz out and took control of the race. 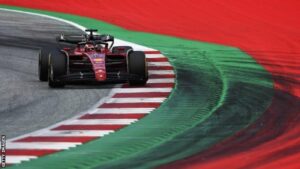