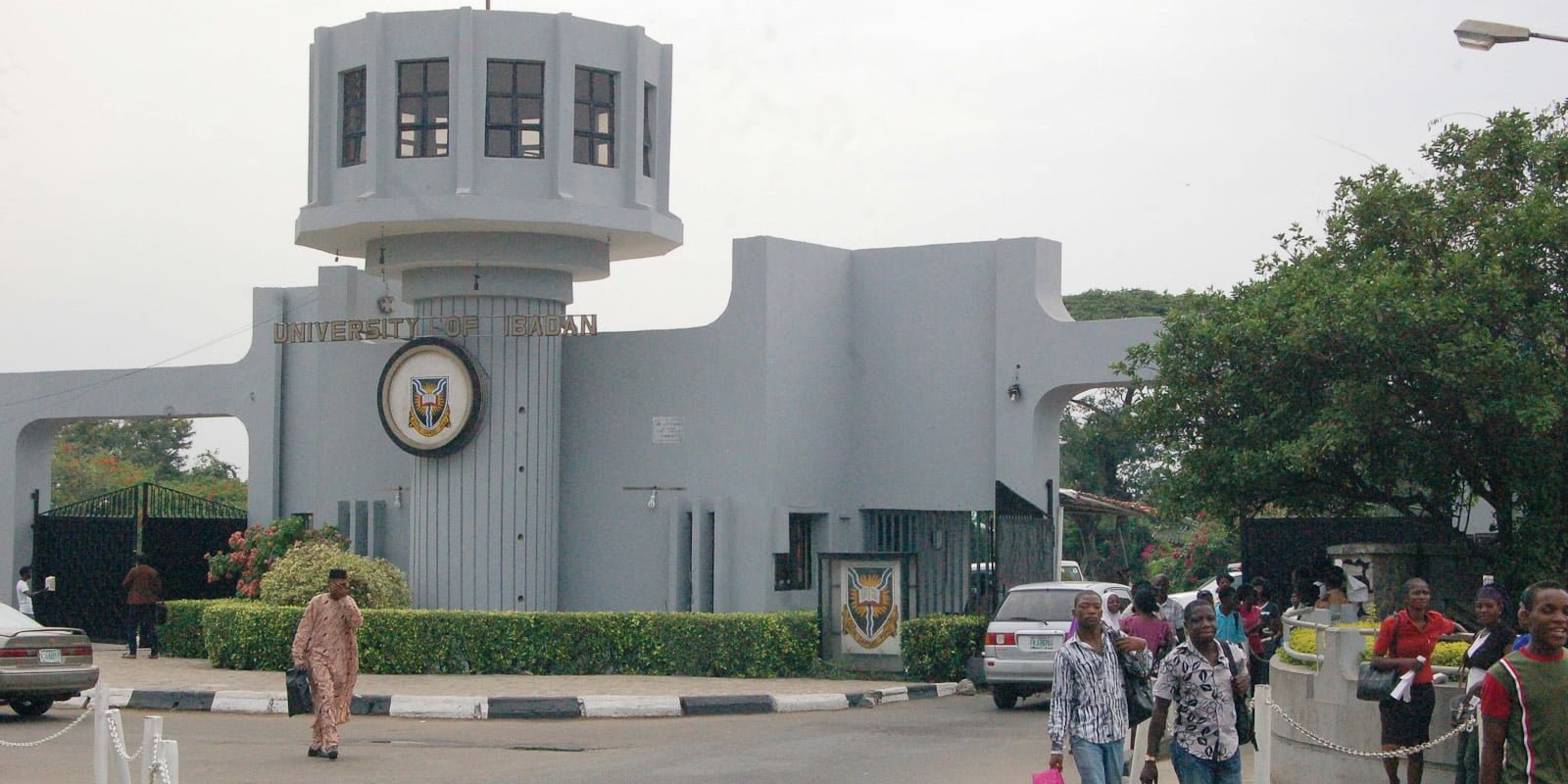 The management of the University of Ibadan has ordered students of the university to vacate its halls of residence following the extension of the ongoing strike by members of the Academic Staff Union of Universities.

ASUU had, on March 14, announced the extension of its strike by another eight weeks. The university announced that it would close down until further notice.

The Registrar of the university, Mrs Olubunmi Faluyi, gave the directive on Thursday.

The university, however, exempted postgraduate students who have paid their fees and undergraduates students on industrial attachment and practical training from vacating the campus.

The registrar said, “Management, at its meeting on Wednesday, March 16, 2022, deliberated on the ongoing industrial action embarked upon by the Academic Staff Union of Universities, which had now been extended by eight (8) weeks.

A new date of resumption will be communicated in due course.