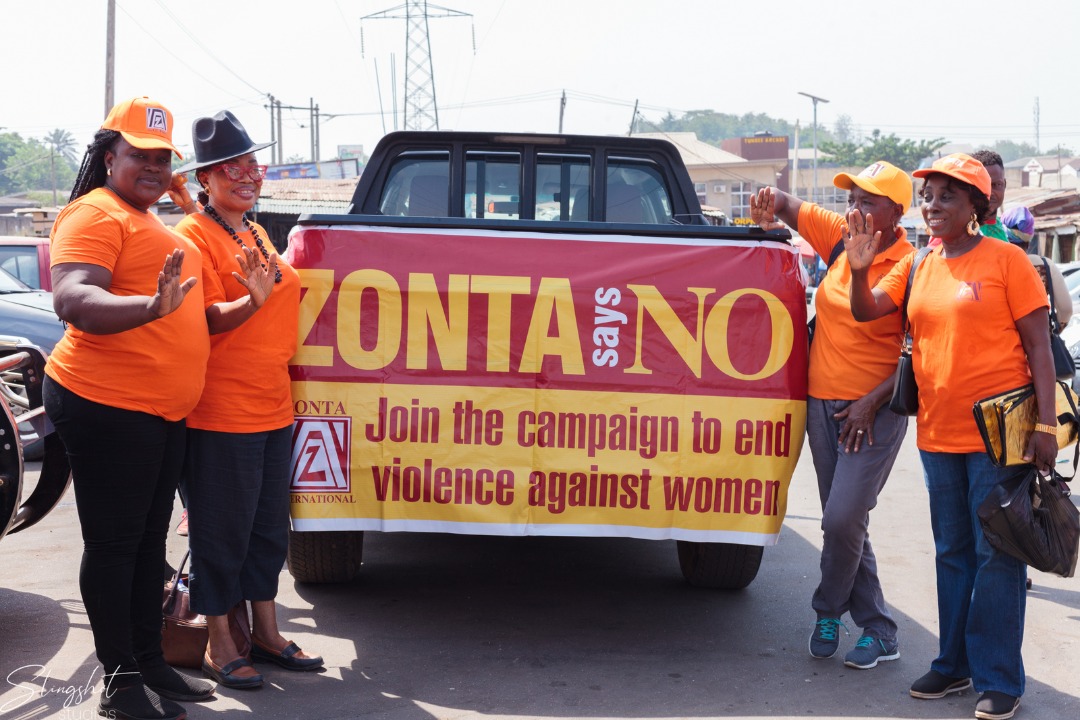 In the continuous fight to conquer Violence against women, Zonta Clubs of Ibadan, has advocated and fought the cause of the female gender for an end to various gender-based crimes during a 16-day of activism from 25th of November to 10th of December 2022.

During a press briefing after the wrap up of the days of activism, the President, Zonta Club 2, Dr. OLUFUNMI ADEGBILE said the yearly exercise was meant to reduce the number of out-of-school girls, end child marriage and Female genital mutilation, adding that the organization in connection with different government ministries has helped sustain and get justice for victims.

Also speaking, Chairperson, United Nations Committee district 18, Zonta international, Dr. OLABISI AWOSANYA shared the vision of 100 percent girl-child literacy in the society, as well as access to health care, legal and economic resources that will make them equitable to stand apart from their male counterpart. 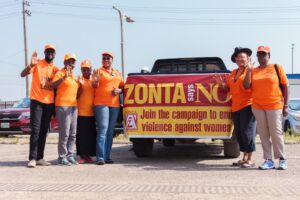 The organization has also called on well-meaning Nigerians to help in the fight against the girl-child discrimination and equip women in whatever capacity they can. 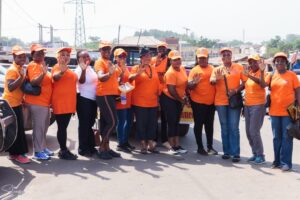