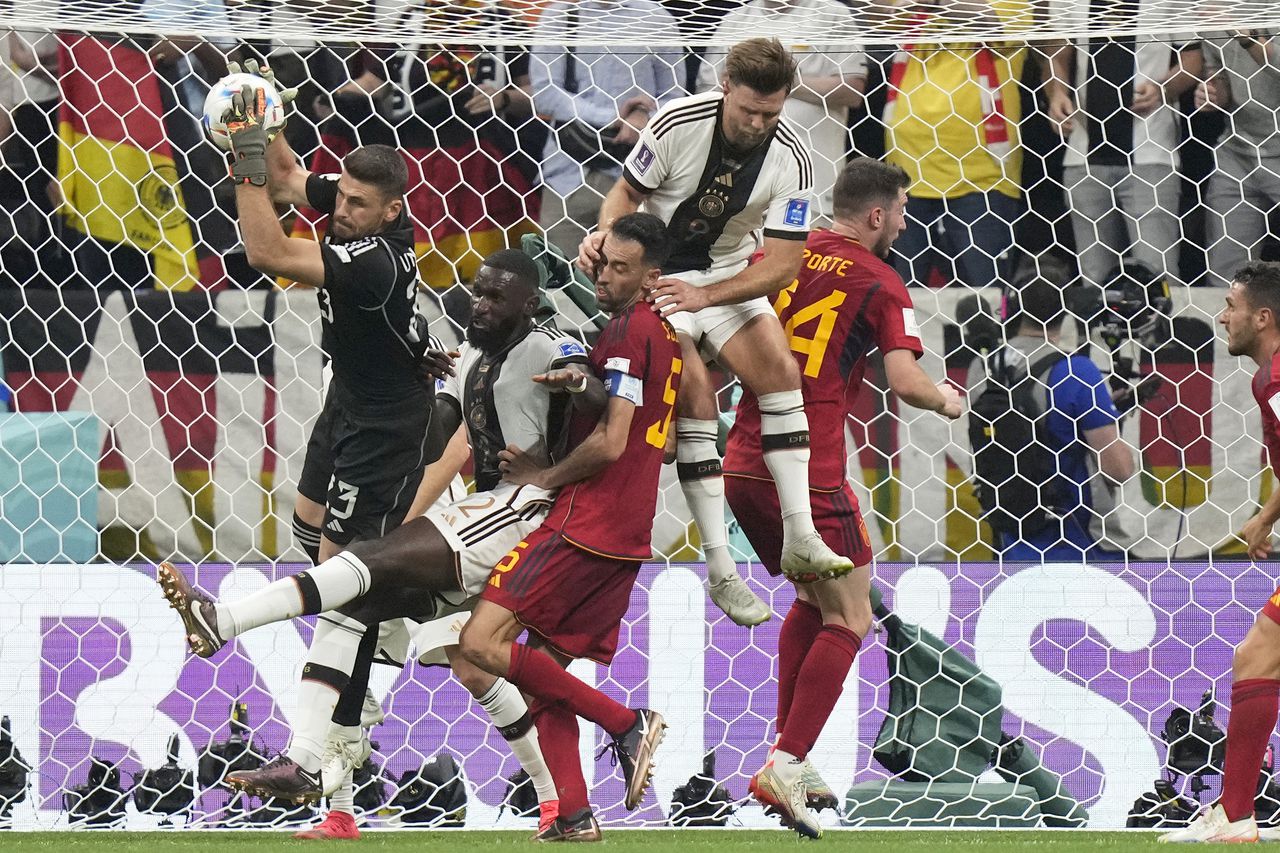 “Football is a simple game. Twenty-two men chase a ball for 90 minutes and at the end, the Germans always win.”

It seems an age since former England striker Gary Lineker coined this memorable phrase – yet it reflects a reality that feels even further away following Germany’s latest World Cup embarrassment in Qatar.

Germany, once regarded as nailed-on certainties to go deep into major tournaments, bowed out of the World Cup on goal difference despite a chaotic 4-2 win against Costa Rica, with Japan’s win over Spain proving terminal to their hopes.

This is the second World Cup in succession that Germany have failed to get out of their group, suffering the same fate in Russia in 2018.

It had not happened in 16 previous tournaments before then.

Given that record, Germany now find themselves dangerously close to slipping into football’s ‘B List’.

The sight of Germany’s players gazing at a bank of empty red seats was the grim conclusion to a painful campaign, their fate already known before the final whistle and prompting many of their fans to vacate the premises.

It came at the end of a night that promised – for a few minutes at least – to be one of the most momentous in World Cup history, Costa Rica overturning Germany’s early lead thanks to goals by Yeltsin Tejeda and Juan Pablo Vargas.

This meant, for three heady minutes, that Costa Rica were going through alongside Japan.

Incredibly, Germany and Spain were heading towards the exit. What were the odds on that before a ball was kicked?

But it didn’t last. Kai Havertz scored twice to restore some semblance of order, with Niclas Fullkrug’s fourth of no consolation whatsoever.

Germany had the win they needed to give them any chance of survival – but it was to no avail. Japan’s victory over Spain made sure of that.

Germany’s elimination stands as a shock, based on reputation and past history alone, but they can have no complaints, just as they could have no complaints in Russia when they finished bottom of a group that was topped by Sweden, losing to Mexico and South Korea.

So maybe this latest disappointment for a country with such a proud and rich history should not come as that much of a surprise. 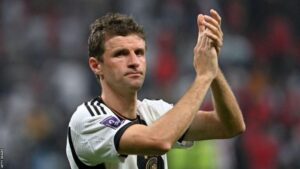