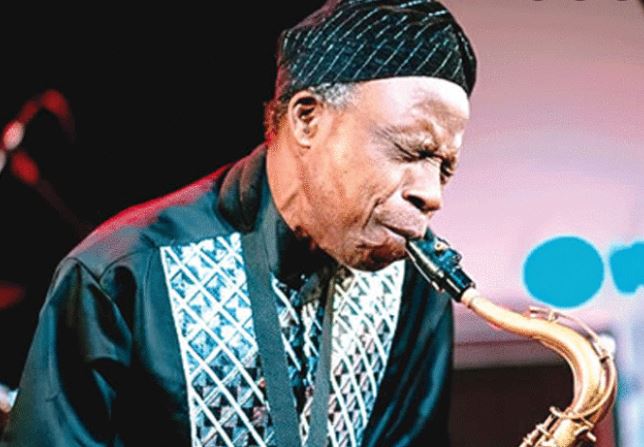 Veteran highlife musician, Orlando Julius, has been reported dead at the age of 79.

His death was announced in the early hours of Friday.

The ‘A dara’ singer was a Nigerian saxophonist, bandleader, and songwriter closely associated with afro-beat music.

Julius was born in 1943. In 1957, he left for Ibadan to pursue a career as a musician after the death of his father. 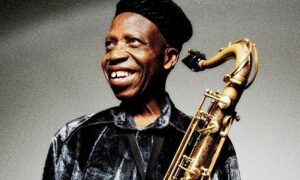