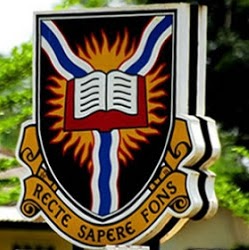 The Federal Government says it remains committed to the welfare of all university staff nationwide and also promised a sustainable, free and fair general election in 2023.

The Executive Secretary of the National University Commission (NUC), Professor RASHEED ABUBAKAR who represented the Presidency at the 74th Founders Day and Graduation ceremony of the University of Ibadan which was held today at the International Conference Centre called on individual and organizations to support the government in providing infrastructural facilities to tertiary institutions in the country.

Meanwhile, Vice Chancellor of the institution, Professor KAYODE ADEBOWALE, in his address challenged the out-going students to be good ambassadors of the institution, while confirming that the school is also working on providing better environment and maximum security for residents of the campus community.

Dignitaries at the event were the Sultan of Sokoto, MUHAMMADU SA’AD ABUBAKAR III, traditional rulers and top Government Officials.