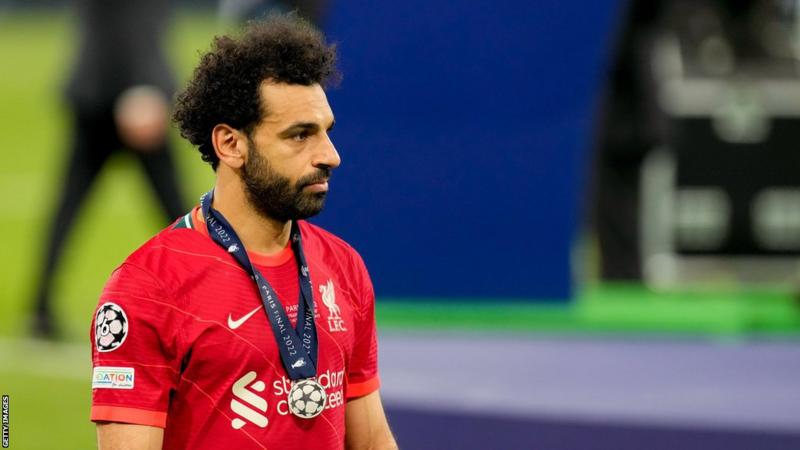 More than half of the world’s richest clubs by revenue are from the Premier League, according to analysis by Deloitte.

Eleven Premier League clubs make up the top 20 in their Money League study from the 2021-22 season.

It is the first time in the study’s 26 years that more than half of the clubs are from the same league.

Liverpool rise to third from seventh, while Manchester United, Chelsea, Tottenham and Arsenal also make the top 10, with West Ham, Leicester, Leeds, Everton and Newcastle in the top 20.

That increase is largely down to the return of fans to stadia for the first full season after Covid-19 restrictions, with matchday revenue rising from rising from 111m euros to 1.4bn euros.