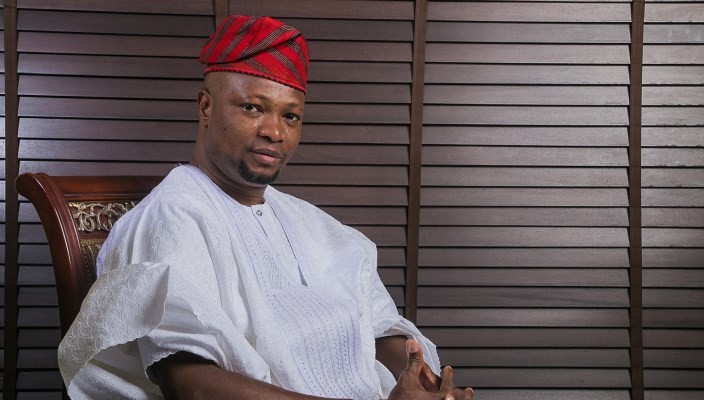 Gubernatorial candidate of the Peoples Democratic Party PDP in Lagos state ABDUL-AZEEZ ADEDIRAN popularly called JANDOR has faulted the flood in the nation on the present administration of the country.

JANDOR made this known in a monitored televised interview this morning said Government should have been more prepared ahead of the disaster, stating the welfare of the citizens should be paramount to any leader. Many citizens in Ogun, Anambra, Delta, Bayelsa States and others have been rendered homeless due to the Rampaging Flood.