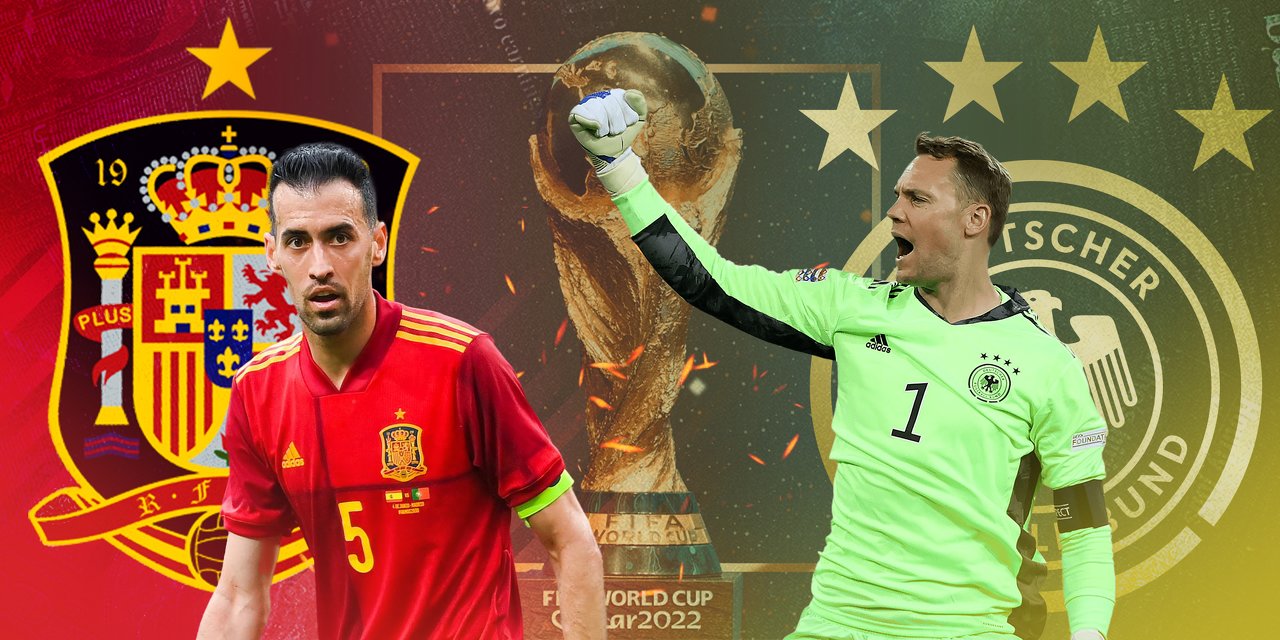 Niclas Fullkrug gave Germany a precious point against Spain as they fight for World Cup survival.

Germany’s hopes of reaching the knockout phase had been given an unlikely lifeline earlier on Sunday when Costa Rica beat Japan when any other result would have meant defeat by Spain would send them out.

Hansi Flick’s side still need to defeat Costa Rica in their final Group E game and hope Japan do not spring a shock against Spain but at least they know their hopes of moving into the last 16 are intact after falling behind at Al Bayt Stadium.

Spain, who almost went ahead in the first half when keeper Manuel Neuer turned Dani Olmo’s shot on to the bar, took the lead after 62 minutes when substitute Alvaro Morata applied a brilliant near-post flick to Jordi Alba’s cross.

Germany pressed forward and Fullkrug gave them a point seven minutes from the end when he burst through and lashed an unstoppable finish high past Spain keeper Unai Simon.

Leroy Sane almost won it for Germany in the dying seconds but ran out of space as he raced through on goal and the ball was scrambled clear. 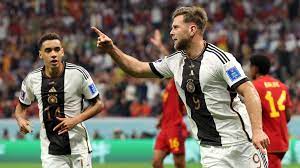 Manager Luis Enrique has pieced together an impressive blend of youth and experience as Spain seek to reclaim the World Cup crown they won in 2010.

He has the youthful brilliance of 18-year-old Gavi and Pedri, just 20, but also the old hand who has seen it all in the shape of Sergio Busquets alongside Jordi Alba and the decorated Manchester City pair Aymeric Laporte and Rodri.

Gavi, the Barcelona prodigy who became the World Cup’s youngest goalscorer since Pele in 1958 when he was on target in the 7-0 win against Costa Rica, was quiet here and eventually substituted but his talent is unquestioned.

Spain’s slick passing was easy on the eye but when the more studied style could not find a breakthrough, Enrique was able to apply Plan B in the shape of the more direct and powerful Morata, who produced that instinctive flick for the opening goal.

They will be disappointed to concede so late and still have work to do in their final group game against Japan but there is much to admire in this Spain side. 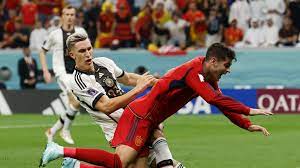