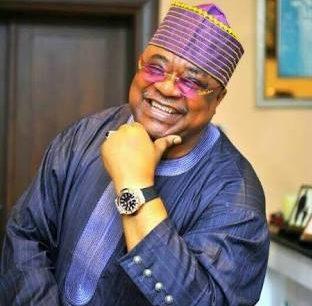 A Former governor of Oyo State, Otunba Christopher Adebayo ALAO-AKALA, has been reported dead in the early hours of today in Ogbomosho, Oyo State.

AKALA, a chieftain of the ALL PROGRESSIVES CONGRESS (APC) , was the former governor of the state, between 2007 and 2011.

He was also a deputy governor under the leadership of former governor, RASHIDI LADOJA, between 2003 and 2006.

VETERAN JUJU MUSICIAN, HAS DIED AT THE AGE OF 63YEARS