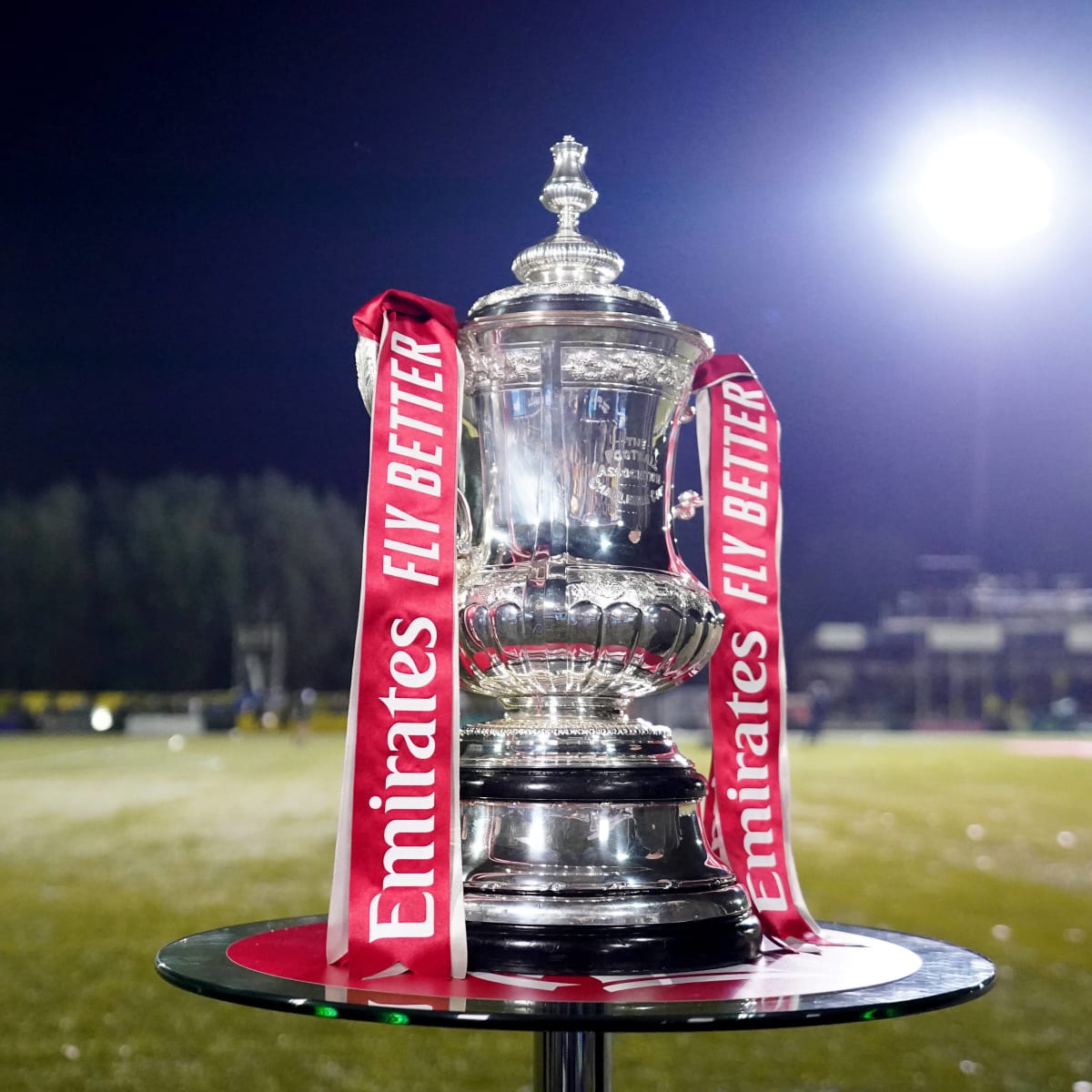 Manchester City will face Liverpool in a mouth-watering FA Cup semi-final at Wembley.

Crystal Palace, who beat Everton 4-0 and have never won the competition, plays last year’s beaten finalists Chelsea in the other game.

Liverpool had to work hard against Nottingham Forest but eventually progressed thanks to Diogo Jota’s goal.

Chelsea won 2-0 at Middlesbrough on Saturday, while Manchester City picked up a 4-1 success at Southampton.

Carabao Cup winners Liverpool are chasing a quadruple this year, while Premier League Leaders City are in the hunt for a treble.

“From a Liverpool perspective these are all massive games and we try to play them one at a time and not all together.

“We knew before the game City would be the opponent if we wanted to go to the final anyway. Now here we go.

“The further you go in whichever competition the more likely you are you will face City at one point.

“I don’t think we are the dream draw for anyone, but it will be a tough tie and we have to make sure it will be tough for City as well.

“But there are a lot of games to play before that.”

The semi-final ties will both be held at Wembley on the weekend of 16 and 17 April.