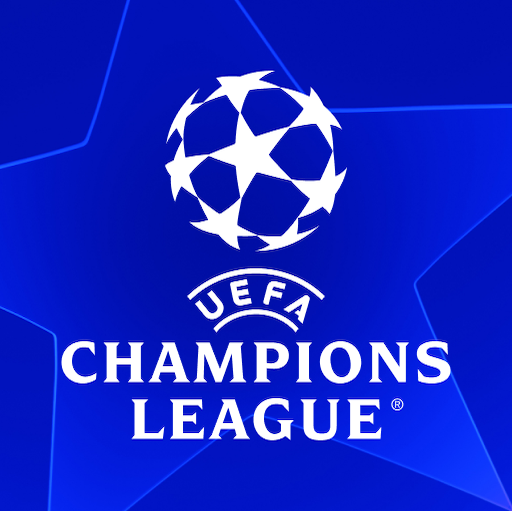 Uefa has apologised to Liverpool and Real Madrid fans caught up in events around the Champions League final and said it must not happen again.

Real Madrid have asked for answers on the “series of unfortunate events”.

“No football fan should be put in that situation, and it must not happen again,” said a Uefa statement.

“Uefa wishes to sincerely apologise to all spectators who had to experience or witness frightening and distressing events in the build-up to the Uefa Champions League final at the Stade de France on 28 May 2022 in Paris, on a night which should have been a celebration of European club football.”

French president Emmanuel Macron said ticket holders who were blocked from entering the stadium by security staff must be reimbursed “as fast as possible”.

Macron said: “I have a thought for the families who have been pushed around, who have not been able to access the seats they had paid for.

“I have asked the government to clarify what happened, to determine the responsibilities and to explain them in detail to our compatriots, the British and the Spanish.”

French authorities and Uefa had blamed late arrivals and fake tickets for chaotic scenes outside the Stade de France, which caused the match to be delayed by more than half an hour.

Police used tear gas and pepper spray on some fans. It has also emerged that supporters were targeted by local gangs.

“The review will seek to establish a full picture and timeline of what occurred during the day, both within the stadium and the surrounding areas, including examining spectator flows to the stadium via the various access points,” added Uefa’s statement.

Liverpool legend Sir Kenny Dalglish said the apology was “a start” but added: “There is still a long way to go.

“This apology doesn’t cover the false message about the late kick off, events at the fan park, or what happened in the aftermath.” 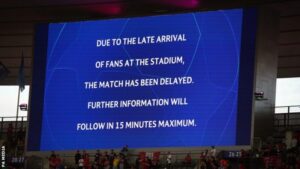